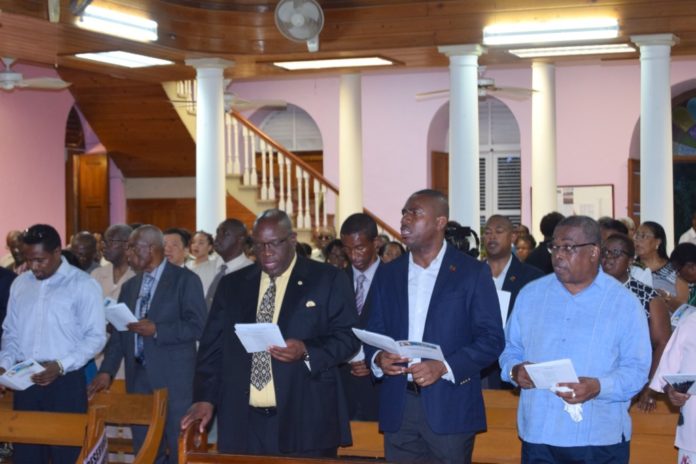 Photo 1:  A section of the congregation at the church service in St. Kitts

Hundreds give God thanks for sparing nation from hurricanes

Basseterre, St. Kitts – Nationals and residents from all walks of life gave thanks to God at a special church service Tuesday for what many described as “the sparing of St. Kitts and Nevis” from the full destructive potential of Hurricane Irma, which killed at least 31 people across the Caribbean and caused more than US$10 billion in damages, according to disaster risk experts.

His Excellency the Gov.-Gen. Sir Tapley Seaton, Prime Minister the Right Honourable Dr. Timothy Harris, Deputy Prime Minister the Hon. Shawn Richards and other members of the cabinet joined with various individuals to attend the National Service of Prayer, Praise and Thanksgiving held at the Wesley Methodist Church in St. Kitts, while a similar activity was held simultaneously at the Charlestown Methodist Church in Nevis. That service was attended by the premier of Nevis, the Hon. Vance Amory, and other members of the Nevis Island Administration and a wide cross section of residents.

The Rev. Mark Christmas, superintendent minister of the Methodist Church and chair of the St. Kitts Christian Council, said he was pleased with the turnout and the service proceedings. Those sentiments were also shared by Permanent Secretary in the Ministry of Ecclesiastical Affairs Ron Dublin-Collins, who spearheaded the government’s collaboration for the service.

“The ministry is very encouraged about the support, the attendance, and the continued call to collaborate with the ministry to ensure that the agenda of the church is given priority,” he stated.

Christmas added that the relationship between the national church organizations and the government has been very productive.

“The support has been tremendous,” he said. “… We do have the support, working hand in hand with both the church and the government to further the work here in the federation. … We are called to be partners, social partners [in doing] the work.”

Collins revealed that plans are being discussed to further strengthen the working relationship between the two entities. “We are about to establish what is called the Ecclesiastical Affairs Committee that will be a more formal way in which we will engage the national [church] bodies both on St. Kitts and on Nevis,” the government official noted.

A similar move is being done by the Ministry of Labour, which Collins also has responsibility for as permanent secretary. The Tripartite Committee will comprise officials representing the government, employers and employees. The permanent secretary explained that these committees will provide feedback on related domestic policies and international best practices. The creation of these committees is in line with government’s commitment to govern inclusively and seek perspectives from all quarters of society. 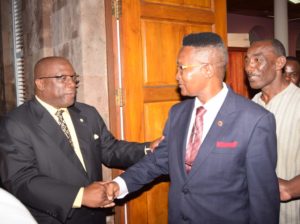