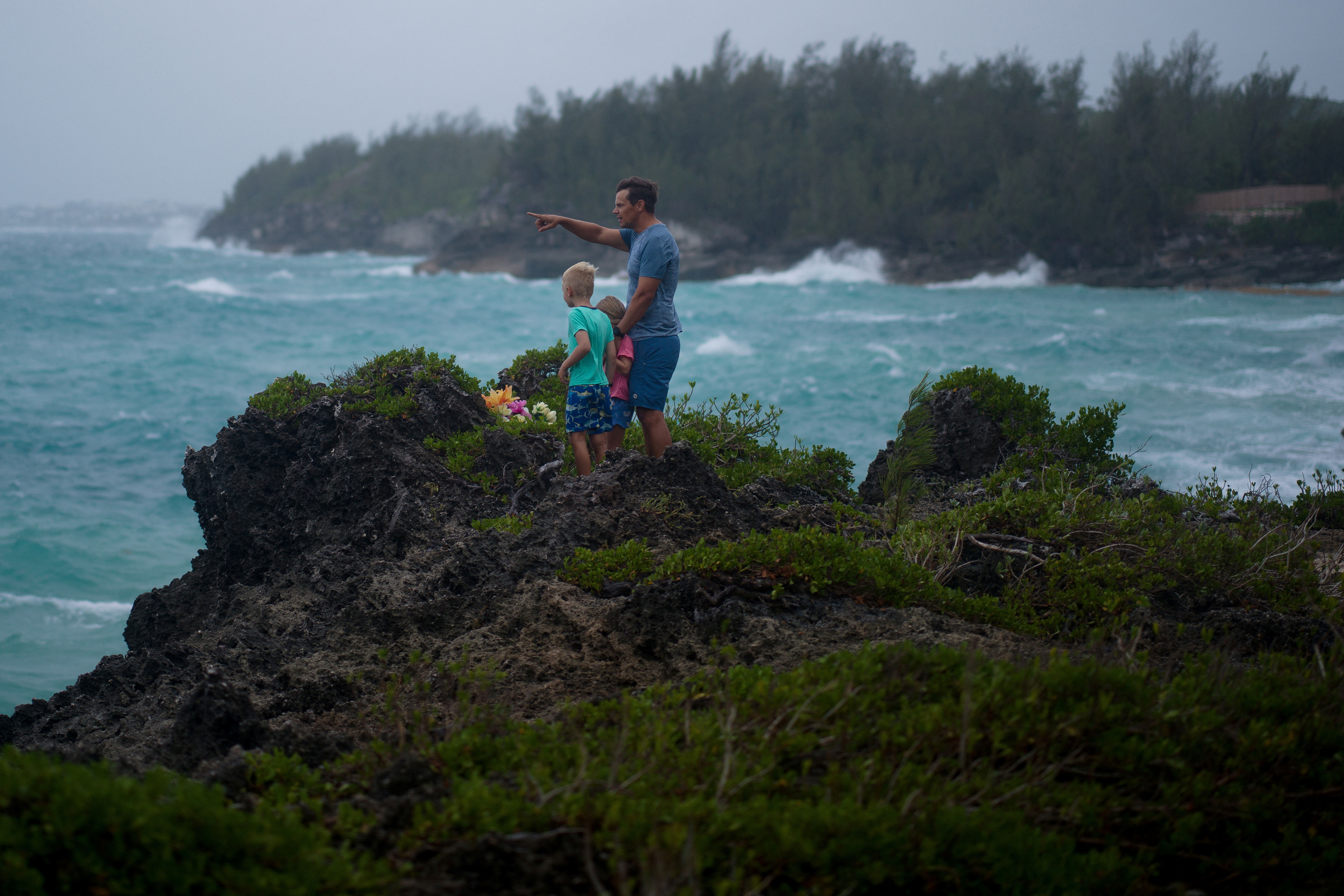 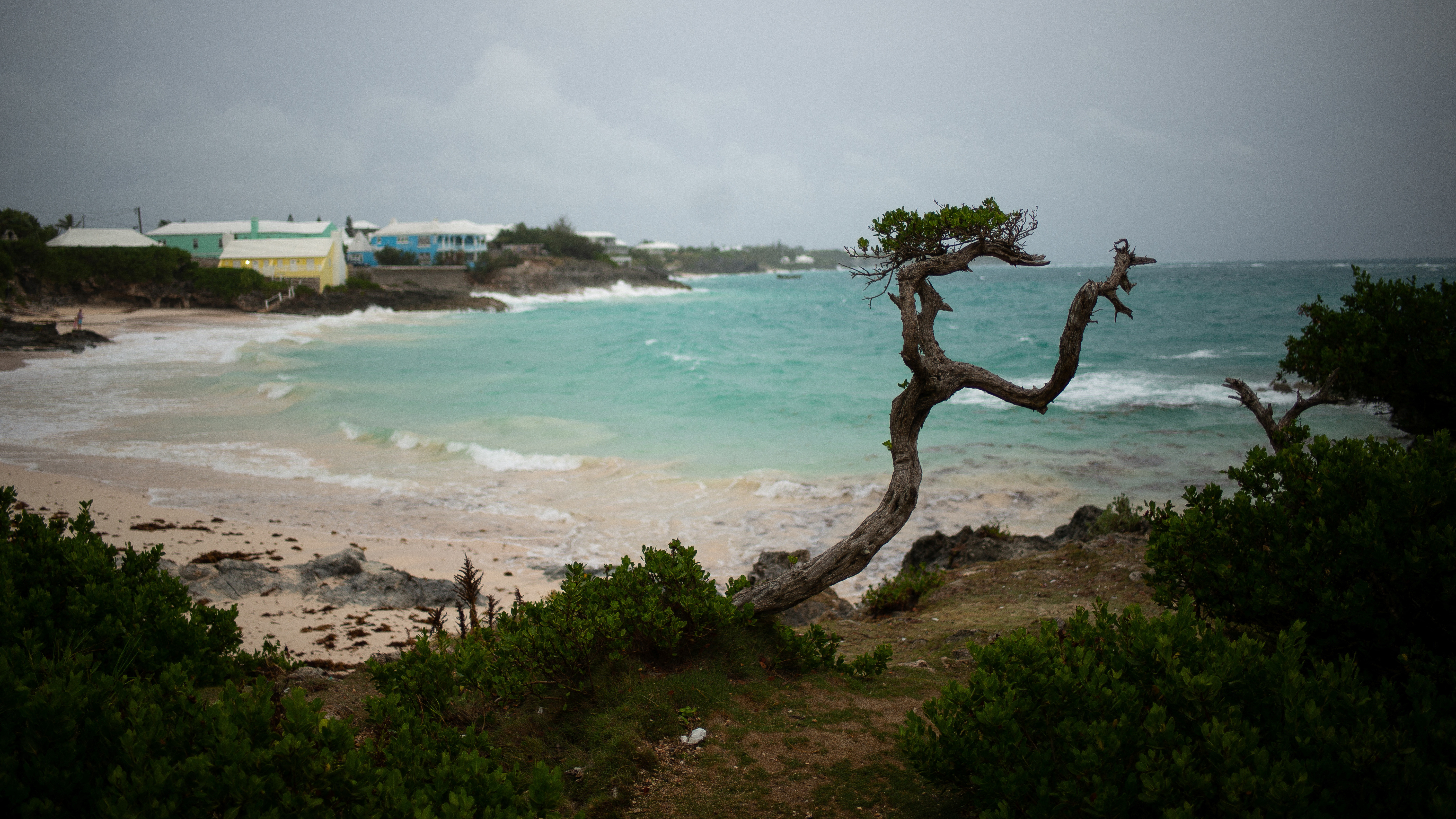 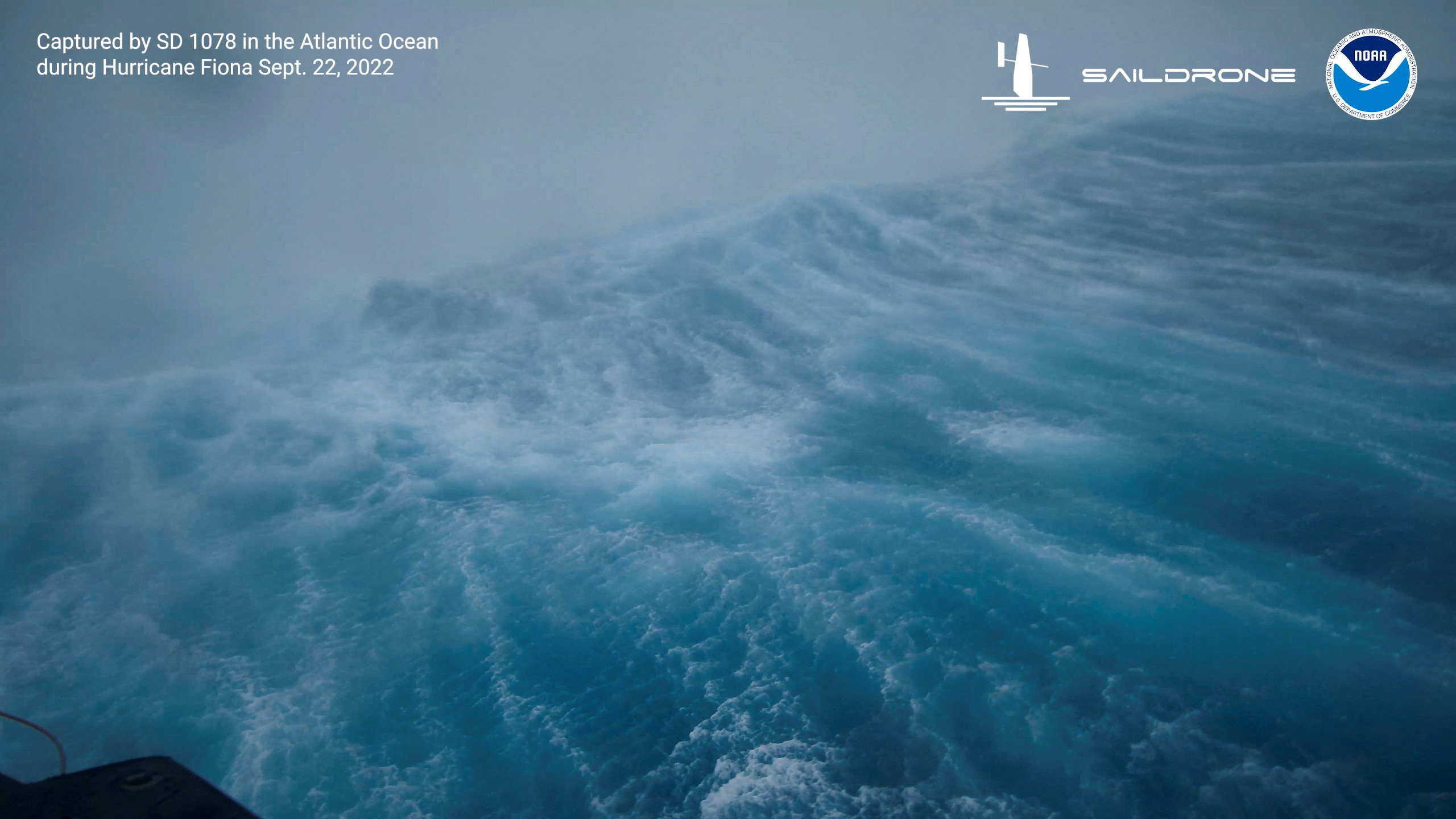 Increasing wind pushes waves towards the south shore before the arrival of Hurricane Fiona in Bermuda September 22, 2022. REUTERS/Nicola Muirhead

HAMILTON, Bermuda, Sept 23 (Reuters) – Hurricane Fiona threatened the Atlantic island of Bermuda on Friday, passing west of the British territory on its northward trek toward Nova Scotia while packing the potential to become one of the most severe storms in Canada’s history.

Fiona already battered a series of Caribbean islands earlier in the week, killing at least eight people and knocking out power for virtually all of Puerto Rico’s 3.3 million people during a sweltering heat wave.

Bermudians boarded up windows and stocked up on groceries and flashlight batteries while bracing for the storm, which was expected to make its closest approach to Bermuda in Friday’s early morning hours. The center of Fiona will thread a path up the Atlantic between Bermuda and the east coast of the United States, but the storm’s outer bands will still lash the territory with powerful winds, pounding rain and storm surge.

Across the island, people cleared loose debris from yards and readied to close storm shutters. Many homes are built with small shuttered windows, slate roofs and limestone blocks to withstand frequent hurricanes.

“I’m taking every precaution to stay safe,” said Dean Williams, a resident of the capital city of Hamilton. “Preparation is the key because at its highest intensity we can do nothing but wait it out.”

That made it a Category 4 hurricane on the five-step Saffir-Simpson scale, meaning it was capable of producing catastrophic damage.

It was also 1,000 miles (1,610 km) south-southeast of Halifax, the capital of the Canadian province of Nova Scotia.

Fiona is shaping up to be the most powerful storm to reach Canada since Dorian made landfall to the west of Halifax in September 2019, the government’s Environment Canada website said.

This storm is expected to bring hurricane-force winds and torrential rain to the Atlantic provinces and eastern Quebec beginning Friday afternoon and extending through Saturday. It appears likely to track through the eastern part of Nova Scotia before barreling north into Newfoundland and Labrador by Sunday.

A broad swath of Atlantic Canada, including parts of Prince Edward Island, New Brunswick and eastern Quebec, will feel the storm’s clout.

Like Dorian, Fiona could ease to a post-tropical storm, but Dorian still carried Category 2 intensity, with sustained winds of 96 mph (155 kph). It toppled century-old trees and triggered an extensive power outage.

And Fiona could dump more rain. Forecasters say areas close to its path could get up to 8 inches (200 mm) of rain, while winds could damage buildings and cause utility outages, with storm surges swamping the coastlines.

The hurricane already displayed its devastating strength in Puerto Rico and other islands of the Caribbean, killing at least four people in Puerto Rico, the U.S. Federal Emergency Management Agency said.

U.S. President Joe Biden, at a briefing in New York, said the federal government would fund debris removal, power and water restoration and shelter and food for the next month.

An estimated 1 million homes and businesses remained without power in the U.S. territory on Thursday after Fiona hit on Sunday, while people sweltered in the heat and humidity. read more

Loumarie Rosa, a 26-year-old assistant at a chiropractic clinic, said there was no gasoline for her generator in her hometown of Hatillo.