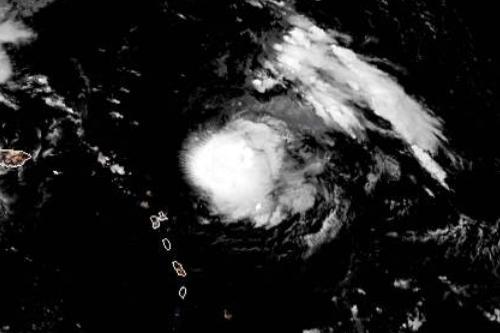 The statistical peak of the 2021 Atlantic Hurricane Season is at hand and it is living up to the forecasts for an above-average year, with one storm Ida, reportedly the most powerful ever to hit the US Gulf Coast.

Five of these storms became hurricanes and three became major hurricanes, the deadliest being Ida. Here is a chronological summary of the season so far. 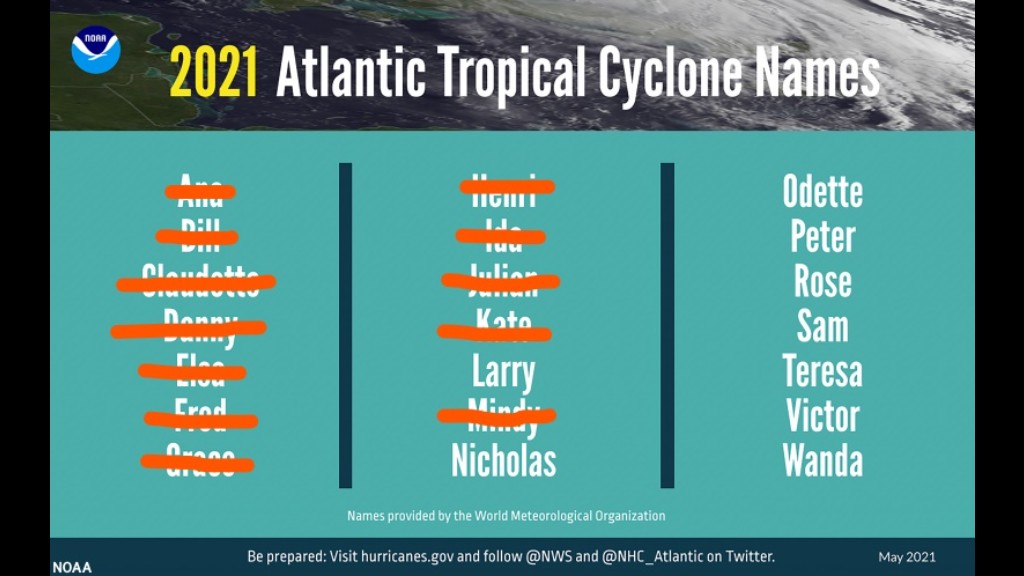 At least 150 people have died this year as a  result of tropical cyclones and the total damage is estimated to be around US$52 billion.

Here’s a look at the storms that have developed thus far.

Ten days before the official start of the hurricane season, Ana developed just 575 km east-southeast of Bermuda from a shortwave trough.

The storm remained in open water and reached peak intensity with winds of 45 mph (70 km/h).

Ana dissipated on May 24.

On June 13, an area non-tropical low pressure formed about 150 miles (240 km) south of Wilmington, North Carolina and started it showing signs that it will become the next storm of the 2021 season.

The storm remained over open water and dissipated by June 16.

Claudette was the first of a series of storms that would bring devastation to several parts of the United States of America.

The storm started showing signs that it will become a tropical cyclone when a trough of low pressure developed in the Bay of Campeche.

Claudette was upgraded to a tropical storm as it moved inland into south eastern Louisiana on June 19.

Strong winds and heavy rain from Claudette resulted in flash flooding and tornadoes across much of the south eastern United States.

The states of Alabama and Mississippi received the most severe damage.

A total of 14 people died as a result of Tropical Storm Claudette and over $350 million worth of damages were recorded.

As quick as it arrived, Claudette moved into the northern Atlantic Ocean where it degenerated into a trough of low pressure on June 22.

Danny was the fourth tropical cyclone to develop in 2021.

This system developed from a dissipating cold front over the Central Atlantic well east of Bermuda.

Danny reached tropical storm status on June 28 just off the coast of South Carolina with maximum winds of 45 mph (75 km/h).

The storm made landfall just north of Hilton Head on Pritchards Island, South Carolina with sustained winds of 40 mph (65 km/h) and it quickly weakened into a tropical depression as it moved further inland.

South Carolina was affected by heavy rains and floods in many populated areas. 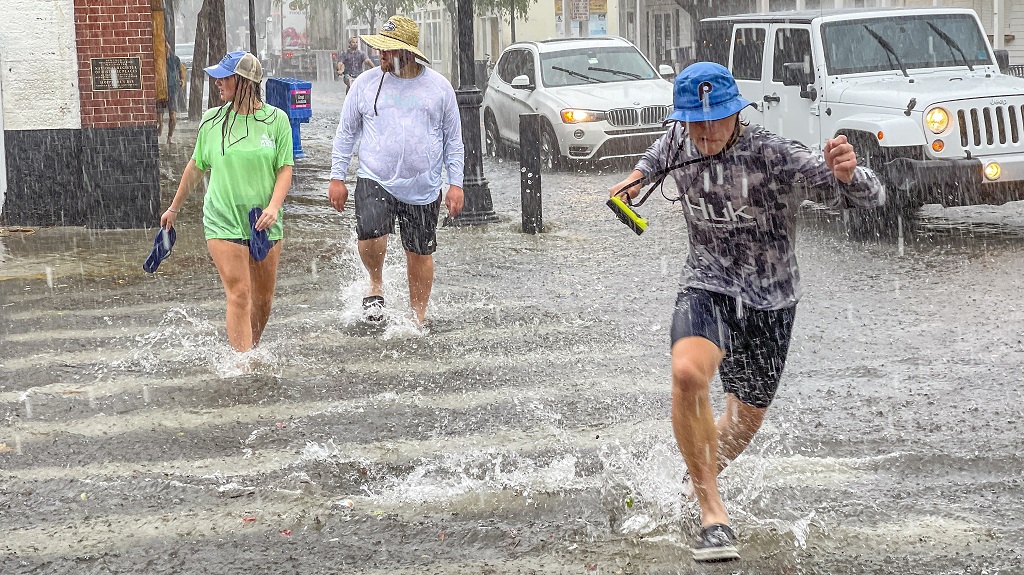 Hurricane Elsa left a trail of destruction and death across the Caribbean and United States of America.

In Barbados, Elsa uprooted trees damaged and several roofs across the island.

A number of Barbadians were without electricity due to fallen power lines.

On July 7, Elsa became a category one hurricane for a second time as it travelled along the western coast of Florida.

Elsa made landfall in Taylor County, Florida and quickly weakened to a tropical storm.

But Elsa’s downgraded status did not mean it was less of a threat as the system produced heavy rain, major floods and tornadoes as it journeyed across the US East Coast.

Tropical Storm Fred was a double whammy for Cuba and several parts of the United States which were already dealing with the effect of Hurricane Elsa.

Several Americans drowned after their homes were flooded or they were stuck in cars.

There were also several tornadoes that destroyed homes.

In Haiti and the Dominican Republic over 400,000 people lost power when Fred downed power lines or caused power generation facilities to be flooded. More than 47 Dominican communities were cut off and 4,025 people were displaced by flash flooding caused by the storm.

Fred caused an estimated US$1.1 billion worth of damage. 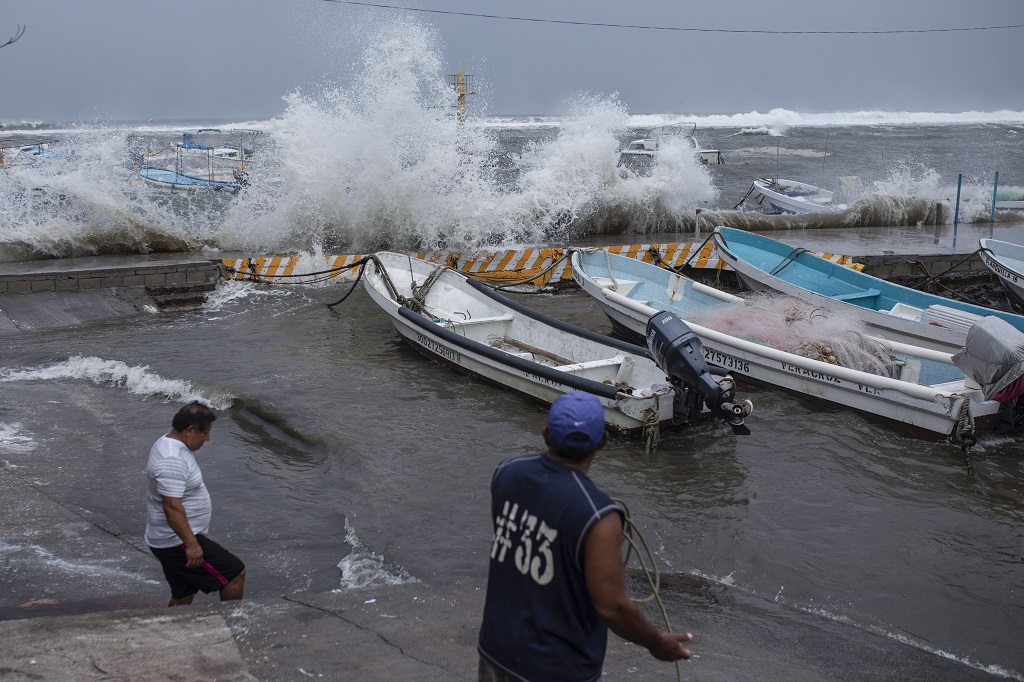 Fishermen remove their boats from the dock in the Veracruz state of Mexico, Friday, August 20, 2021. Residents began making preparations for the arrival of Tropical Storm Grace. (AP Photo/Felix Marquez)

Grace was the second most powerful storm of the 2021 Hurricane Season.

The storm caused flooding across much of Haiti as it made landfall days after the island was affected by a major earthquake.

In Jamaica, Grace made its second landfall where it produced gusty winds and widespread flash flooding and power outages.

Grace took aim at Mexico’s Yucatan Peninsula as a category two hurricane where it caused over US$300 million worth of damage.

There was widespread power outages that affected over 300,000 people.

When Grace re-entered the Bay of Campeche, it became a category three hurricane and pummelled the Mexican mainland.

Over 20,000 homes were damaged across several Mexican states.

At least five people died as a result of Grace impacting Mexico.

This system started off as a small, yet well-defined low-pressure system 200 miles north-northeast of Bermuda on August 15.

Henri became a strong tropical storm on August 18 and it was kept at bay due to wind shear.

On August 21, environmental conditions became more favourable for Henri and it developed into a category one hurricane.

Henri didn’t stay as a hurricane for long as it weakened to a tropical storm on August 22 ahead of its landfall in Westerly, Rhode Island.

The storm left a trail of destruction across states such as New York, New Jersey, Connecticut and Rhode Islands that totalled around over US$155 million.

This storm was the ninth to develop in 2021 and is the most deadly and costliest of the season thus far.

Ida moved through the Caribbean and became a category one hurricane on August 27.

Later that day, the hurricane made its first landfall on Isla de la Juventud in Cuba.

The storm entered the Gulf of Mexico and swiftly intensified into a Category 4 hurricane.

Ida took aim at Louisiana and made landfall as the second strongest storm to impact the United States.

Strong winds and a storm surge flooded parts of Louisiana and led to over $10 billion worth of damage across the state.

As Ida moved over the US, it cause severe floods along with series of tornadoes.

The US’ north-eastern quadrant received the most severe damage from Ida.

Over 80 Americans died as a direct or indirect result of Ida.

Juilan and Kate developed as tropical storms within 24 hours of each other off the African coast.

Both storms did not threaten any landforms as they remained in the Atlantic Ocean.

Mindy was the 13th storm of the 2021 Atlantic Hurricane Season.

The storm formed on September 8 as Mindy was near north-western Florida.

Mindy quickly weakened into a tropical depression as it moved over Florida. 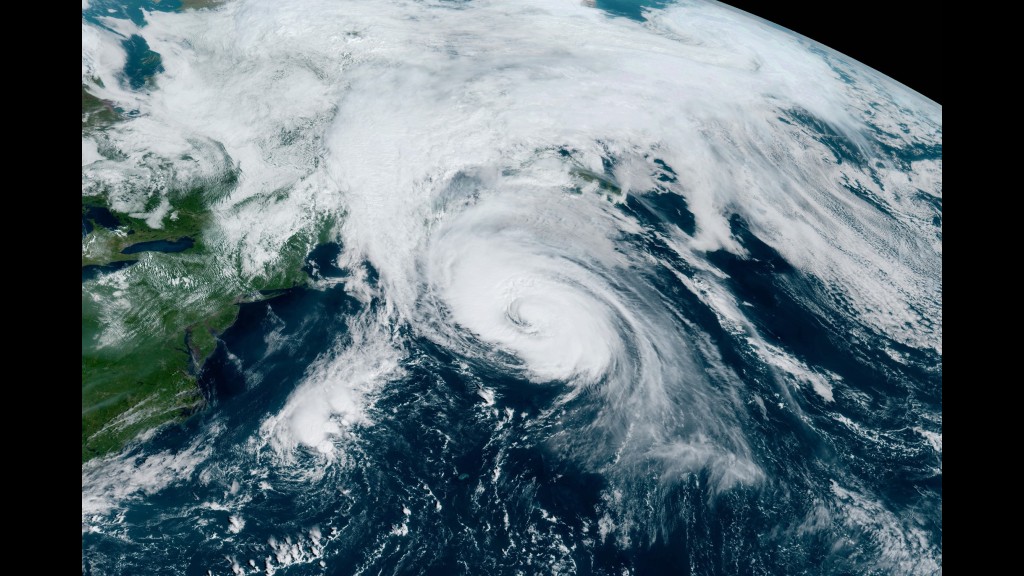 Larry was a strong category three hurricane for several days before it quickly weakened to a category one storm.

A Hurricane Warning is in effect for the south eastern coast of Newfoundland from Arnold’s Cove to Jones Harbour.

A Tropical Storm Warning is in effect for: the south eastern coast of Newfoundland from Francois to west of Arnold’s Cove and from north of Jones Harbor to Fogo Island.