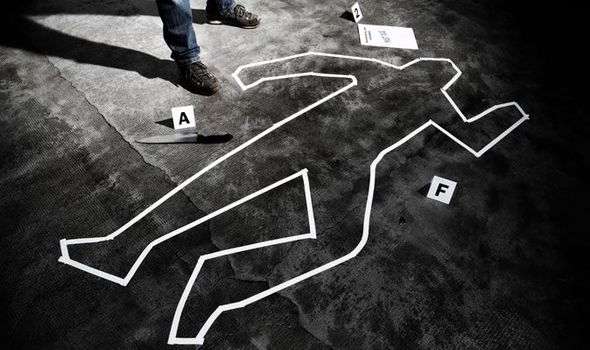 Guyana police are investigating the double murder of a 67-year-old man and his 65-year-old wife, whose bodies were found at their Black Bush Polder, Corentyne home on Tuesday.

Police said the bodies of the couple, who operated a small shop, were found with multiple injuries. The husband, Subnauth Budraj was found with his throat slashed while his wife, Sarasuati Budraj, was discovered with several stab wounds.

Police believe they were the victims of a robbery and an attempt had been made to burn down the property following the double murder.