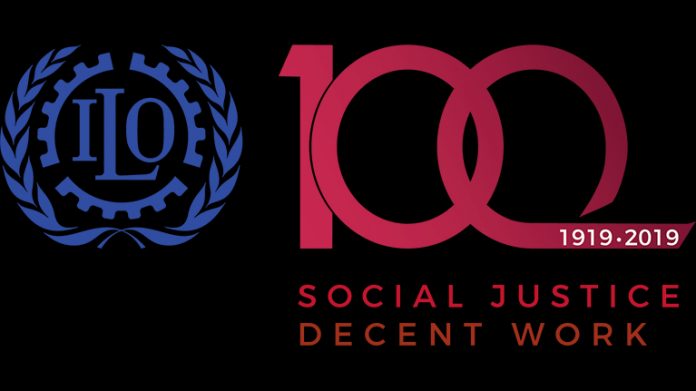 LIMA, Peru — After increasing for three years, unemployment in Latin America and the Caribbean dipped slightly in 2018, according to the International Labour Organization (ILO’s) Labour Overview 2018. But there is uncertainty about future trends, amid slow growth, high volatility and concerns about the high rate of youth unemployment.

The forecast unemployment rate in Latin America and the Caribbean fell slightly to 7.8 percent in 2018, compared to 8.1 percent in 2017, reversing a three-year trend of rising unemployment, the ILO said in its Labour Overview 2018 regional report.

“In a context of slow economic growth, the improvement in the unemployment rate has been modest,” said ILO interim Regional Director Carlos Rodriguez, adding that there is a need “to increase the speed at which we generate more and better jobs. He pointed out that the latest figures, which are based on data collected in the first nine months of 2018, mean that some 25 million women and men in the region are unemployed.

ILO Regional Economist Hugo Ñopo warned that youth unemployment in the region was at alarming levels. One in five of those aged 14-25 were looking for but failing to find work.

The report also highlights the need to step up efforts to reduce gender inequality in the world of work. Women’s labour force participation rate remained constant in the first nine months of 2018, at 50.3 percent, which is 20 percentage points below that for men. In the same period, the unemployment rate for women reached 10 percent, compared with 7.3 percent for men.

While the average unemployment rate for the region fell, at a national level it increased in 10 countries and fell in seven. The decrease in the regional rate was largely driven by an improvement in Brazil – home to 40 percent of the region’s economically active population – which saw its unemployment rate fall by 0.6 percentage points.

Real minimum wages increased both regionally and in 12 of the 16 countries that provided data.

The report says one million jobs could be created if an International Monetary Fund forecast for 2.2 percent growth in 2019 is realized. But it also warns that future trends in the region remain uncertain, amid labour market vulnerability to political, trade and investment fluctuations.

The Labour Overview marks its 25th anniversary this year, at a time when the ILO is gearing up to mark its Centenary, starting in January 2019.