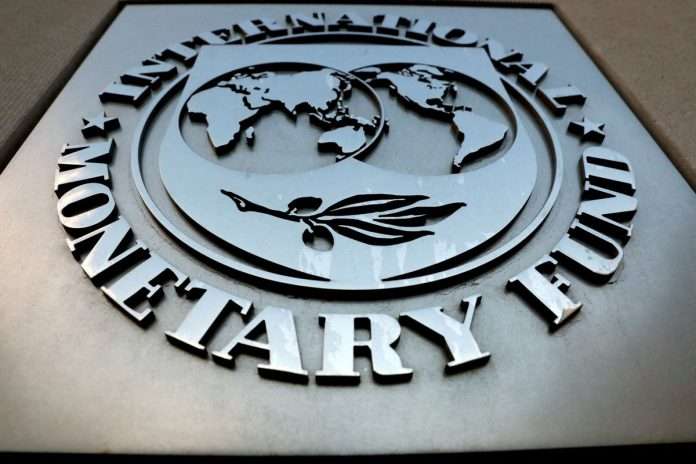 “Downside risks dominate,” it said in a statement, pointing to the pandemic, higher food and energy prices, costlier imports, tighter financial conditions and the rising costs of natural disasters for the small, tourism-dependent island nation.

Poor countries on the front lines of fiercer floods, droughts and storms have pushed during this month’s COP27 U.N. climate conference for rich countries to pay into a “loss and damage” fund to address the mounting cost of climate disasters. Countries such as the United States and France have pushed back.

The IMF predicts natural disasters will cost Saint Lucia some 0.7% of gross domestic product this year. Despite financial constraints, it highlighted “the importance of developing a strong disaster insurance strategy while structural resilience is built.”

Fiscal policy should focus on protecting the most vulnerable from food and fuel price increases, it said, noting that price controls and energy subsidies had somewhat mitigated surging commodity prices.

Without additional measures, the IMF expects the nation’s public debt, which surged to nearly 97% of GDP during the pandemic, to stabilize around 90% in the medium term. “The public balance sheet remains under considerable strain,” it said.

While the financial sector remained stable, the IMF noted that non-performing loans had risen during the pandemic, and encouraged authorities to address remaining anti-money laundering deficiencies to protect banking relationships.

Saint Lucia’s high public debt limits its capacity for public infrastructure and social investments, even as it looks to foster an inclusive recovery, the IMF said, warning of “significant challenges ahead.”