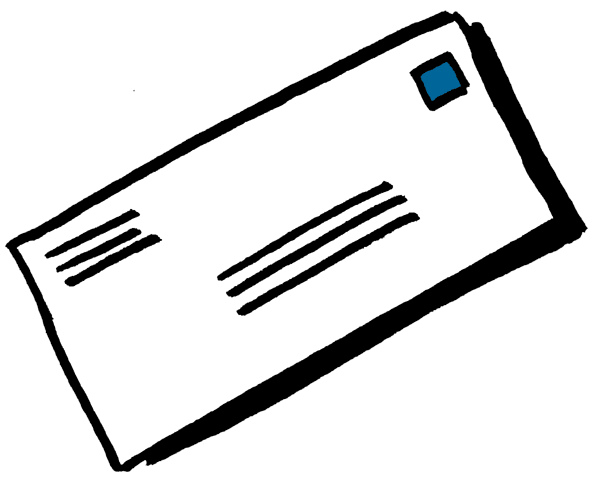 I beg for a little space in your paper to respond to the attack that Mr. Poison Pen made on me a few weeks ago in the name of the public interest.

Mr. Editor the bible says that ungratefulness is worse that witchcraft and it is true, Mr. Editor. Poison Pen’s son The Prince was as if he was my child all during his time at the Charlestown Secondary School. I fed him and provided him with some books and pencils for free. But as all of Poison Pen’s friends soon found out Poison Pen is very ungrateful. All what Dr. Henry Browne did for him he ‘buse him off in town down by Muffet shop.

Talking about Muffet, Mr. Editor, you remember Muffet father Slack had a son out in the country we call Boy? Well some time in the late 1980s when Poison Pen was in charge of Nevis land, when he was king over all and did as he pleased, – Boy mother them are poor people but Boy is an ambitious man from long – Boy bought a piece of ground from Poison Pen. When he done pay for the ground, some people come run him off the ground. The land was sold twice.

Poison sell that ground to two somebody. Bowy was asked not to let anybody know. He was promised another piece. But when he choose a piece, Hasty Belly told him that piece was too good for him. So for Bowy not to lose his money he took a piece where Poison Pen give him.

Mr. Editor he said that government paved my road. Mr. Editor that is a public road and another access to Brown Hill. Other people live there and more houses ah buil’ right now. But Mr. Editor let us take a walk down memory lane, or should I say up Hasty Belly lane.

In 1990 as the Secretary of Nevis Housing and Land he sold and put in his wife name 3.02 acres of land to himself for $32,866.50. He paved the road right away. A road leading only to his land. Paved right to his gate. More than five years after he moved to a house he build there. It took ten years for another house to build up there. For 15 years he had a well paved path for he one.

That same year, 1990, he sold himself half an acre of land at Prospect for $6000. He sign him own transfer, but that was when he was king and NRP was in power.

Mr. Editor that is why he working so hard for NRP to get back in. He brother Hensley would be Minister of land and he woould be Manager of Nevis land and start to sell land twice again and when hurricane come to keep all the cider and beef for he and his friends and send cases of it to St. Kitts.

And Mr. Editor, I hear he buy a big freezer to put all the chain saws in.