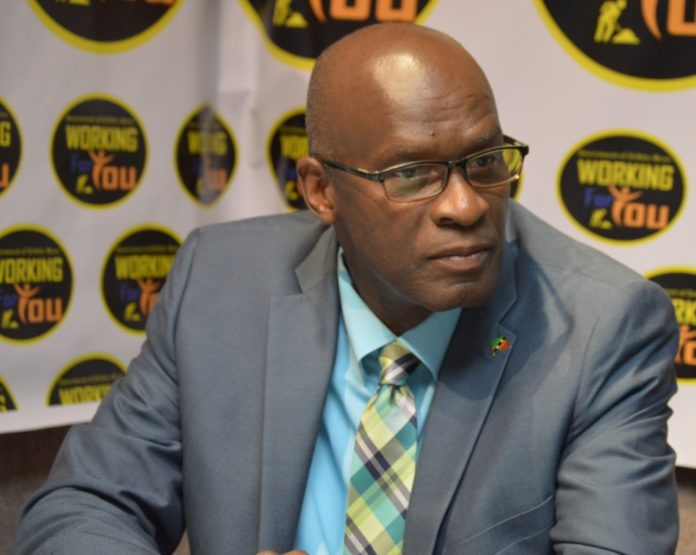 Basseterre, St. Kitts – This year’s 34th Independence Anniversary will be celebrated under the theme “Youth, Vision, Integrity: Securing our Nation’s Prosperity.” The theme was chosen from a number of entries submitted and won by Donnette Dyer-Maloney of Nevis. The prime minister, the Honourable Dr. Timothy Harris, congratulated the winner, describing her submitted theme as an excellent choice.

“The youth [are] the focus and so, if the theme speaks to the young people, then we are saying that the young people having a vison, having integrity and combining these elements, is a way of securing or guaranteeing prosperity within the country,” he said, adding that it fits well into the focus, thrust and emphasis for the 34th annual celebrations. “So, it basically, for me, encapsulates the message that our young people must have a vision, they must have integrity and when they work, these two qualities, then it is a way of securing or ensuring that our nation is going to prosper.”

Hodge noted that the young people of the federation are extremely important to the future development of the nation.

“The vision of the young people is one that we depend on for a bright future and we as the adults have to help them to create and develop that vison of nationalism and patriotism,” he said. “Like anything else, our young people have to have integrity. Their word must be their bond. They have to develop an attitude and a spirit of industry and of hard work, and [an understanding] that we are a people who believe in values and positive attitudes and all those things that are requisite for a nation to grow, develop and prosper.”

Speaking passionately about the nation’s youth, Hodge said that the young people are the federation’s greatest resources, and all must be done to ensure that they know and understand their importance to St. Kitts and Nevis.

“We have to pass on certain values and traditions to them and we expect them to grow up to continue to be respectful, honest law-abiding citizens,” he said. “These are some of the pillars that we have to depend on to ensure that our country’s prosperity continues to bloom and to blossom.”

To further involve the youth in this year’s independence celebrations, a committee comprising principals, teachers and others in the broader education sector was established. In addition to the usual patriotic programmes in schools, a number of other activities, including a night of music, drama, poetry and elocution, dance, choir and a school beautification competition, are planned to capture the interest of the young people.