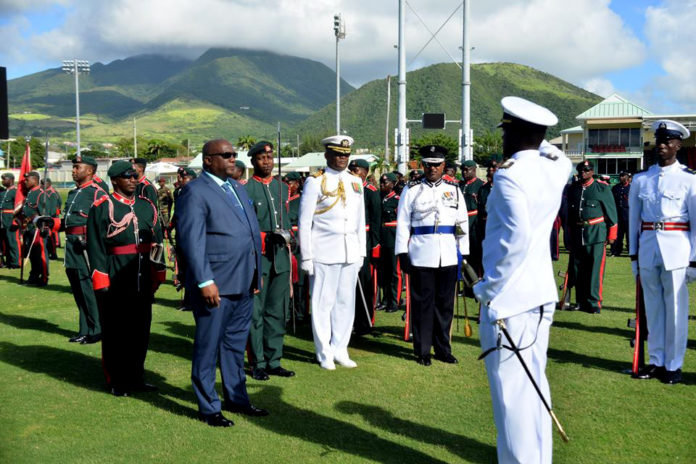 BASSETERRE, St. Kitts – St. Kitts and Nevis’ Prime Minister the Honourable Dr. Timothy Harris announced Sept. 23 that the twin-island federation will officially hold its Independence Day commemorative activities on Saturday, Oct. 7. That day, according to the prime minister, will be proclaimed a national holiday in St. Kitts and Nevis.

Harris, in his post-Hurricane Maria national address on state-owned media, ZIZ Broadcasting Corporation, said, “Given the significance of independence, the cabinet, after consultation with His Excellency the Gov.-Gen. Sir S. W. Tapley Seaton, has decided to hold the commemorative Independence Parade, the Toast to the Nation and the Independence Cocktail Reception on Saturday, Oct. 7.” 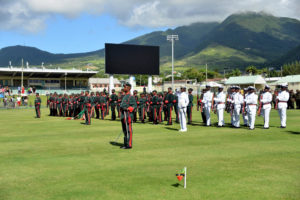