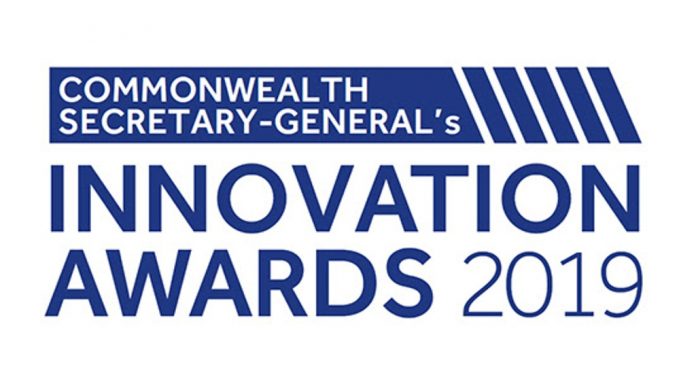 GENEVA, Switzerland — The Commonwealth Secretary-General’s Innovation for Sustainable Development Awards were launched to celebrate the most outstanding innovators and innovations from any of the 53 Commonwealth countries.

With a total of £30,000 available in prize money, the Awards seek to showcase impactful innovations and forward-looking solutions that are helping Commonwealth countries and people achieve sustainable development, while advancing the values in the Commonwealth Charter.

With a population of 2.4 billion, more than 60 per cent of whom are young people, the Awards also aim to inspire the next generation of pioneers across the Commonwealth.

Secretary-General, Patricia Scotland, opened the awards for applications during a special ceremony in the presence of members of the Commonwealth diplomatic community in London.

“These awards will honour pioneering thinking and valuable examples of innovation that have been developed by Commonwealth citizens working in government, business or civil society,” said Secretary-General Scotland.

“Our hope is that by drawing attention to new ideas and eye-catching concepts we will encourage others to devise fresh approaches which can be catalysts to accelerate progress towards a common future that is fairer, more sustainable, more prosperous and more secure. We hope too that the awards encourage concepts which aid progress to be adopted more swiftly and more widely in the Commonwealth, and will help inventors and innovators to attract support in order to upscale and achieve greater impact.”

An independent jury will select 15 winners, who will each receive a trophy, a certificate and £2,000 in prize money.

Awards selection will be based on the impact or potential of the innovations to advance one or more of the 17 Sustainable Development Goals in Commonwealth countries. Five thematic categories of the competition include: improving the lives of people; boosting prosperity; protecting the planet, promoting peace; and building partnerships for development in the Commonwealth.

For more information about the Innovation for Sustainable Development Awards, or to enter the competition, visit http://cominnowealth.org/the-commonwealth-innovation-awards/.