SANTIAGO, May 11 (Reuters) – Chilean scientists successfully recovered one of the world’s most complete ichthyosaur fossils with intact embryos from the Tyndall Glacier in Chile’s Patagonia region.

The preserved and pregnant ancient marine reptile was dubbed “Fiona” by scientists. The 4-meter-long fossil will help scientists study embryonic development in ichtyosaurs, which roamed the seas between 90 and 250 million years ago.

The fossil “is the only pregnant ichthyosaur that’s been found on the planet from the era between 129 and 139 million years ago,” said Judith Pardo, the scientist who discovered the fossil. “So it’s incredibly important.” 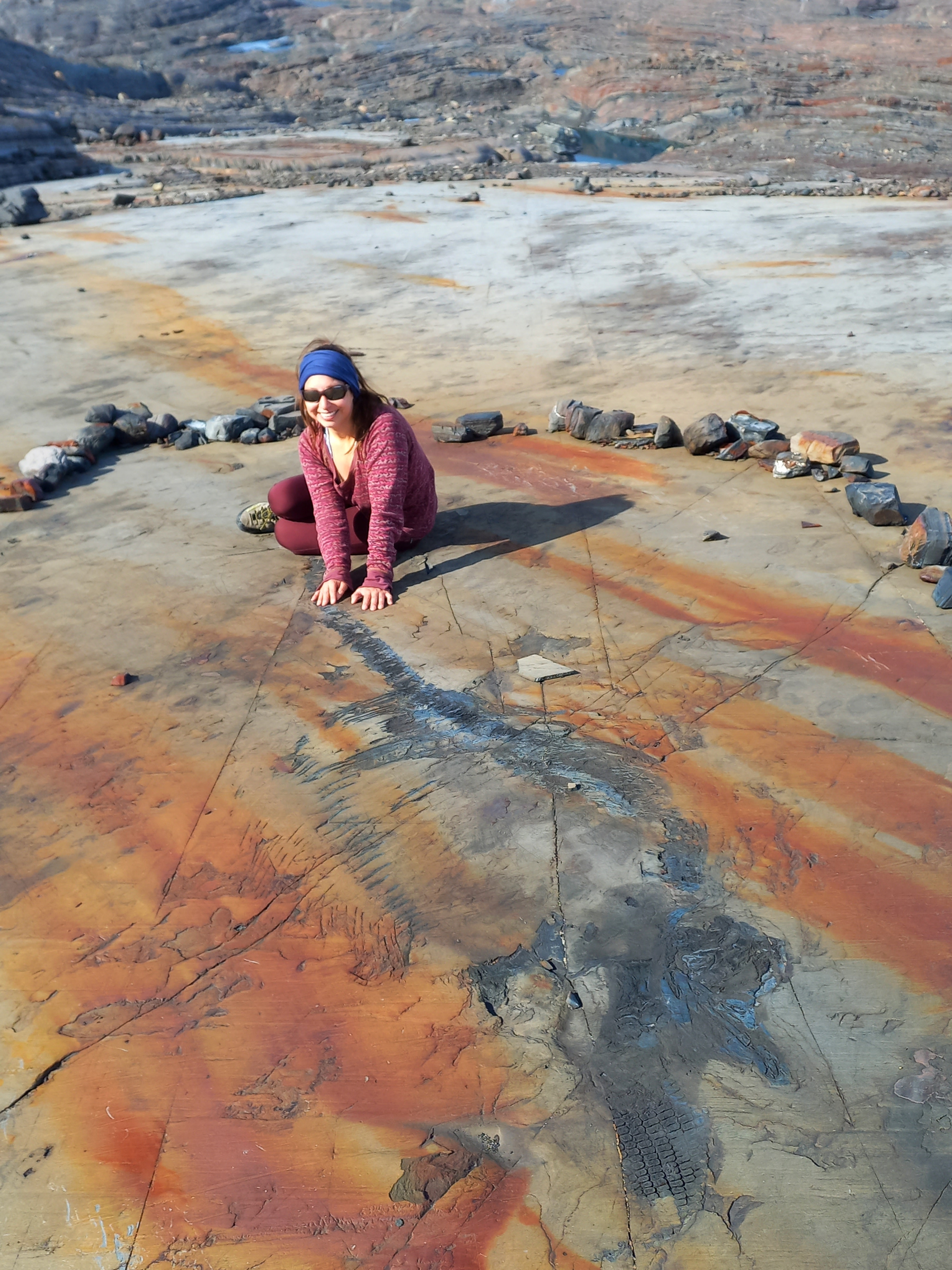 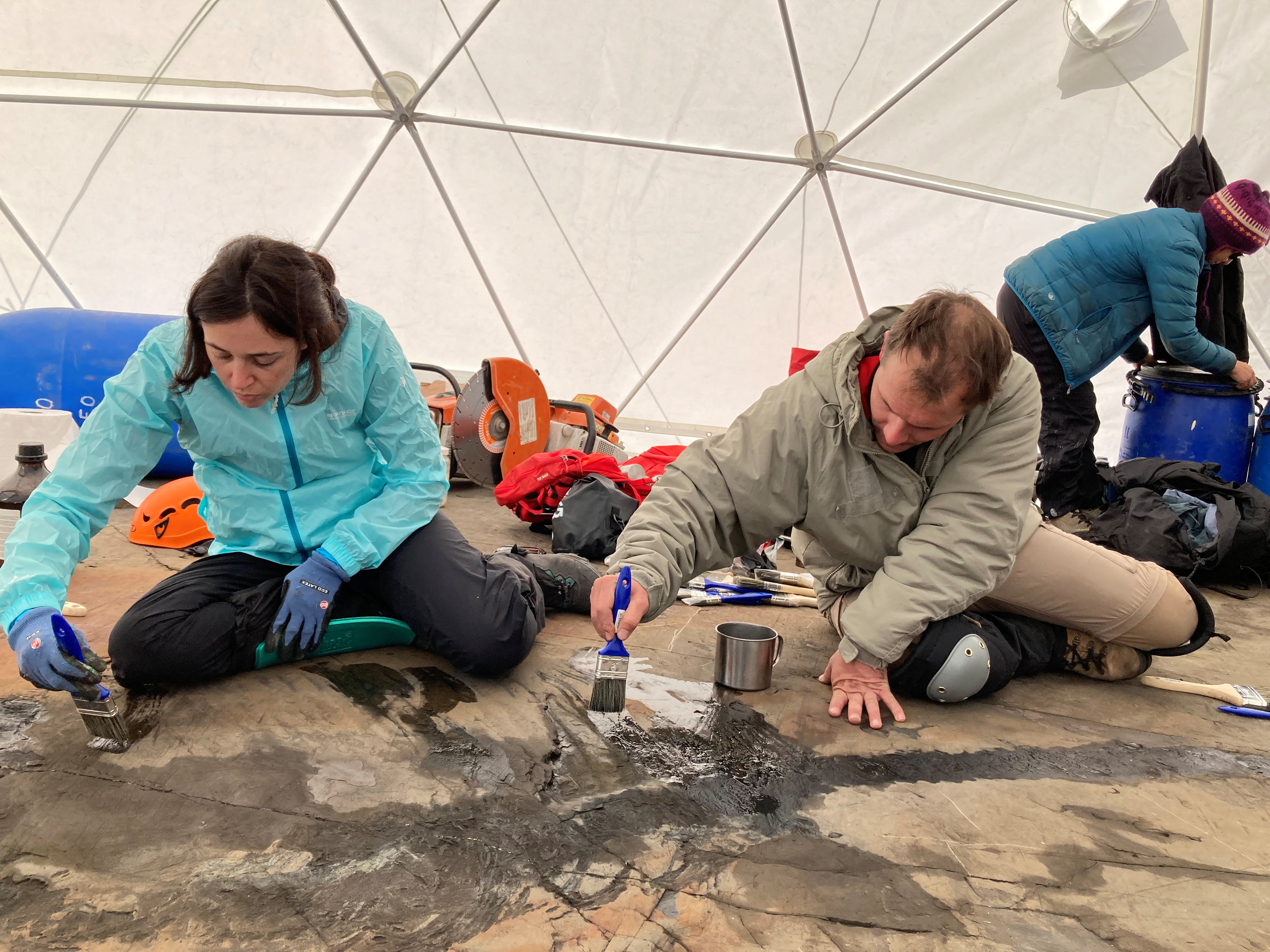 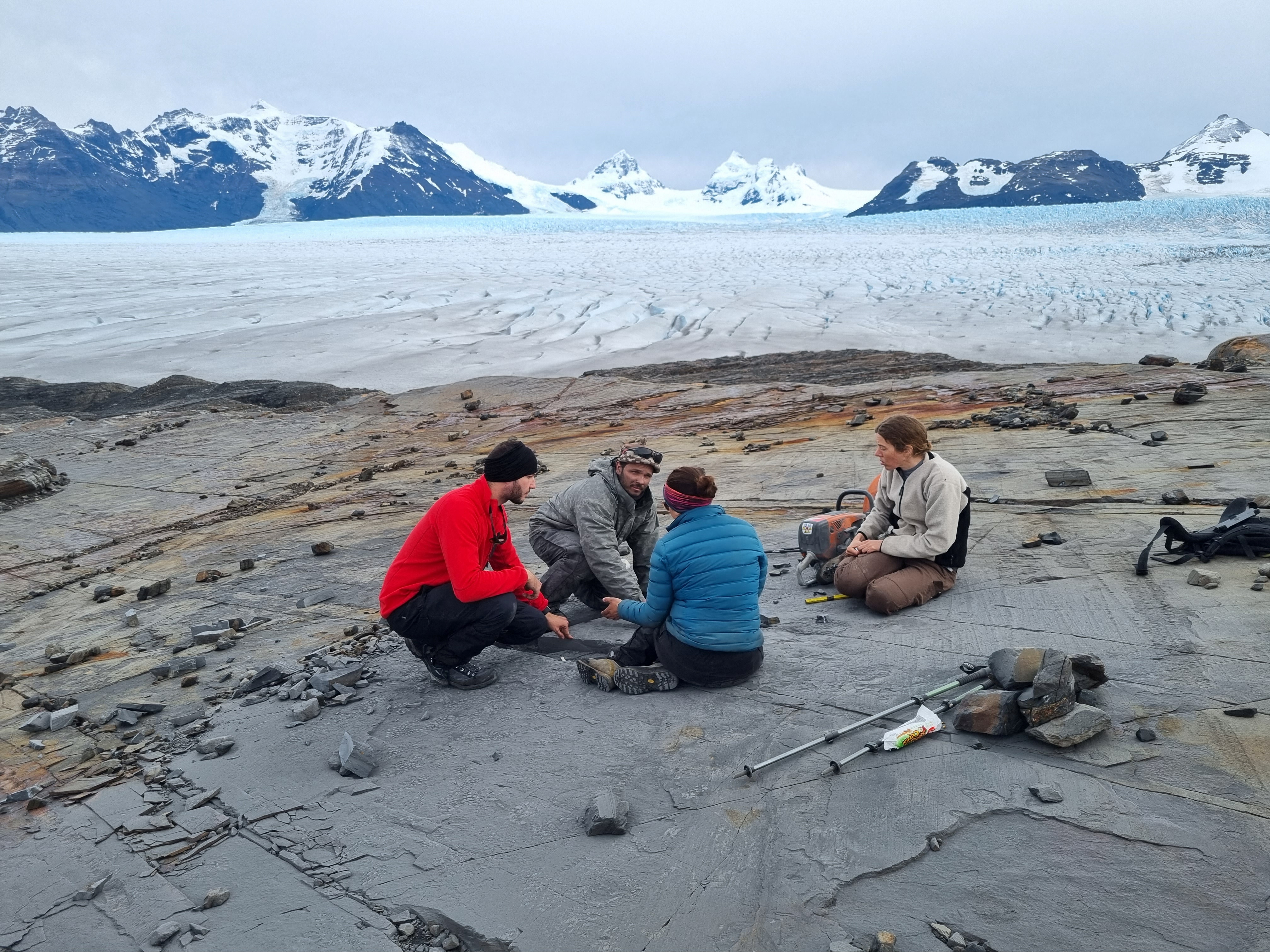 Pardo, a paleontologist at the Magallanes University’s GAIA Antarctic Research Center, discovered the fossil more than a decade ago, but the site’s extreme climate conditions, harsh terrain and remoteness made the extraction a complex logistical challenge.

Scientists spent 31 days extracting the fossil that had to then be helicoptered out of the site. Because the fossil was so complete, paleontologists said they had to extract five blocks weighing 200 kilograms to keep the bones intact.

The fossil is now being prepared for exhibition in the Rio Seco Natural History Museum in southern Chile.

Pardo said scientists also discovered 23 ichthyosaur specimens during the campaign, bringing the total up to almost 100 found in the Tyndall Glacier and making the region one of the most abundant and well-preserved ichthyosaur sites in the planet.