In response to what he claimed to be some citizens’ belief that the government is reluctant or slothful in dealing with matters that require investigation, Prime Minister Dr. the. Hon. Timothy Harris announced that the Sugar Industry Diversification Foundation (SIDF) has retained a foreign accounting firm to review its operations during the Labour Party’s tenure in office.

“I am pleased now to announce that the international accounting firm of Ernst and Young has been retained by the SIDF to perform a review of its operation for the period 2010 to 2015,” Dr. Harris told members on Tuesday (Mar. 16) during his monthly press conference held in the Parliamentary Lounge at Government Headquarters.

Dr. Harris informed that Ernst and Young is one of the largest and among the top four internationally acclaimed firms in accounting and other management support services.

He also informed that the review is necessary to provide the current Board of Councillors with a clear picture as to the income and expenditure of the Foundation during the 2010-2015 period, while adding “I am informed by the SIDF that a preliminary report is expected from Ernst and Young around mid-June, July”.

The Observer was however reliably informed that a team from the accounting firm had arrived in the Federation since early last week to begin work on the review.

The Prime Minister also spoke to the financial statements issued last week Wednesday by SIDF’s Corporate Affairs Manager Delcia Bradley-King, within which it was revealed that the Foundation’s total assets as of December 2013 was $435,175,467.

“As you are all well aware, over $1B has been reportedly injected in the Foundation through the Citizenship by Investment Programme. I did report that early in the life of this Administration. We are aware that the financial statements for the SIDF for the period ending 2013 were qualified by Grant Thornton, Chartered Accountants.

“A qualified report, in my view, is indicative of a material concern on the part of the auditor to which the reader’s attention is being drawn. This exercise which the SIDF has now embarked upon can only redound to the benefit of the people of St. Kitts and Nevis. It will provide us all with a clear picture as to what has been done with the inflows into the Foundation and clarify whether the actions taken over the years were in the best interest of the country.”

He asserted that following the forensic audit, the nation should have a better understanding of issues surrounding the SIDF’s involvement in monies expended on Kittitian Hill and Christophe Harbour as well as “the extent of any profligacy by the SIDF”.

PM Harris stressed that if the review were to disclose that the Foundation has been managed appropriately, then “we the citizens of St. Kitts and Nevis can put aside our concerns and suspicions and focus on improving the policies and procedures which govern this most important and significant source of income, so that in the future we have no cause to doubt or suspect.

He however categorically stated that if it discloses mismanagement or misbehaviour, the SIDF would take those matters to the relevant authorities for the appropriate action to be taken. 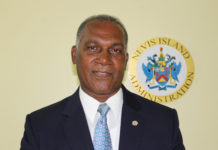 Why Amory Will Not Leave Now 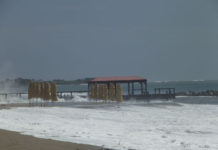 Tropical wave, not Hurricane Matthew, may be cause of Pinney’s Beach damage 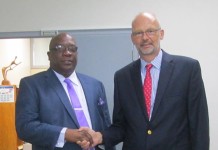 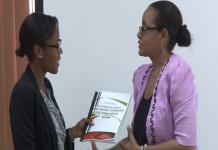 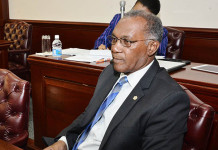 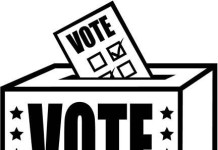