Ireland’s Prime Minister Leo Varadkar has resigned following an inconclusive result of the country’s recent general election. He had made Ireland’s relations with a post Brexit UK a centrepiece of his campaign.

Mr Varadkar, who has been in power since 2017, tendered his resignation on Thursday evening during a 45-minute meeting with the country’s president Michael Higgins, RTE reported.

A government statement announcing the resignation said Mr Varadkar and his government would remain in their roles and continue duties as normal until successors are appointed.

It comes after no single party secured an outright majority in a general election earlier this month, with Mr Varadkar’s Fine Gael party coming third behind Fianna Fail and Sinn Fein.

Talks are currently under way to try to form a coalition government, but the two main parties are so far refusing to govern with Sinn Fein, which has seen a surge of support at the ballot box.

Ireland’s lower house of parliament, the Dail Eireann, has now been adjourned until March after a sitting earlier on Thursday ended with no party leaders able to gather enough votes to be elected PM or Taoiseach.

As the sitting came to an end, Mr Varadkar said: “The responsibility is now on all of us to provide good government and, indeed good opposition, because that’s what the people have every right to expect. 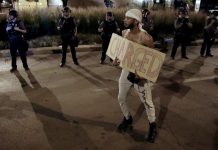 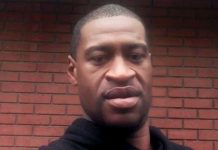