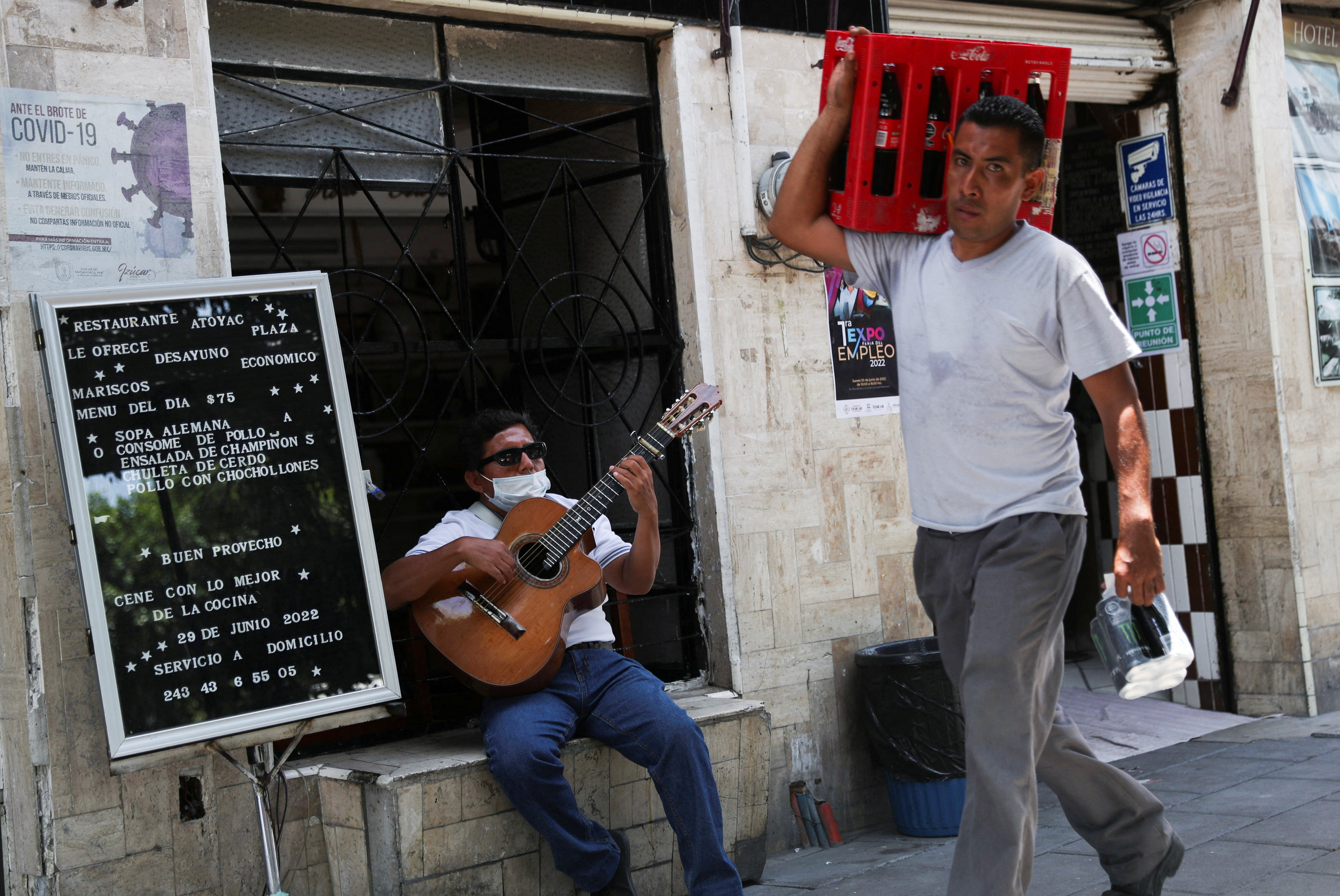 IZUCAR DE MATAMOROS, Mexico, June 30 (Reuters) – In the small, sleepy town of Izucar de Matamoros in central Mexico, vendors sell pastries, sunglasses, and shoe polish under the hot sun for a few dollars a day. Those who want to earn more soon dream of the United States.

Chasing that dream, 53 migrants died this week after being trapped in a sweltering truck in San Antonio, Texas. Among those travelling were people from places like Izucar in Puebla state, one of the regions with the most emigration in the country.

“It’s tough here in Mexico. There’s violence, unemployment, health issues,” said Izucar local Carlos Carrasco, who migrated to New Jersey in his youth and worked in a pizzeria. “Everyone who goes to the U.S. goes in search of the American Dream.”

Sparked by comments from a local migrant advocacy group, Izucar was rumored to be the origin of two migrants who died in the Texan tragedy, which killed at least 27 Mexicans.

Puebla’s government publicly acknowledged the possibility, but says it has no evidence to corroborate the Izucar link, with most of the victims yet to be formally identified.

Izucar residents say it is easy to believe there may have been locals in the truck, because despite the risks, the road north continues to lure young men especially, fed on tales of those who make it in the United States.

One local celebrity even funded construction of a mini replica of the New York Yankees stadium nearby with his U.S.-made fortune. So many people from Puebla have moved to New York that it has acquired the nickname “Puebla York” among them.

Locals say some villages have completely emptied out.

Adriana Gutierrez, a mother and homemaker, says several friends have made the journey, and that she has thought about it too.

“The families that go tell their relatives when there’s jobs, and they come,” she said. “And the children that stayed here go to look for their parents.”

The tragedy in Texas comes barely six months after at least 55 people died and dozens more were injured when another truck smuggling migrants crashed in southern Mexico. read more

Olea said the deaths will not stop people trying to go. She urged Mexican President Andres Manuel Lopez Obrador and U.S. President Joe Biden to help migrants when they meet next month.

Not everyone wants to risk the trek north, however.

“I have family there and the truth is they’ve suffered a lot,” said Maria de Carmen Brenis, a shop worker in Izucar. “People treat them badly, and they’re discriminated against.

“Me and my children say we’d choose to stay here a thousand times, without much, but together. The American dream, it’s a lie.”