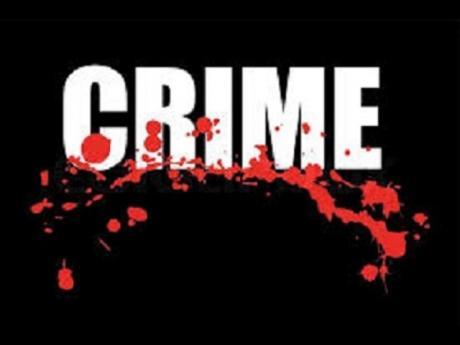 Gleaner– Jamaica recorded another eight murders yesterday, the same as it did on Sunday. Seven of yesterday’s murders were committed in parishes where there are states of emergency.

To date there have been 306 murders in Jamaica, which is on course to retain its ignoble crown as the deadliest island in the Caribbean

The victims include 57-year-old Dalton Shippy, who was bludgeoned to death, allegedly by his brother, in Ramble, Hanover.

According to police reports, Shippy was struck in the head with a sledge hammer.

In Roaring River, Westmoreland, Kashwayne Bennett, whose age and address are undetermined, was shot and killed by unknown assailants.

A female bartender was shot and injured in the incident.

St Andrew South recorded three of the other murders, while St James and St Catherine North each recorded one.

Kingston Central, which has not been under a state of emergency, reported the eighth murder.

According to police statistics, from January 1 to March 21 this year, 306 people were killed across Jamaica.