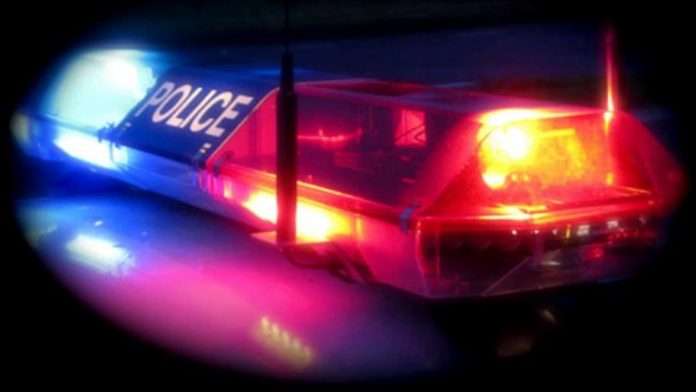 Three people are dead in Jamaica following a development involving a cult-based organisation in Albion, St James on Sunday.

Reports are that the bodies of two people were found at the organisation, while the third person was shot during an exchange of gunfire with the police.

Sources reported that the police received information that rituals that placed the lives of several individuals were been carried out at the location.

Reports from the Corporate Communications Unit (CCU), are that the police responded and after reaching the location came under gunfire.

A shootout then reportedly ensued, during which one man was fatally shot by the police.

A search was carried out after the shooting and the bodies of two other people were found at the premises.

The police said one of the bodies was found with gunshot wounds and the other with stab wounds.