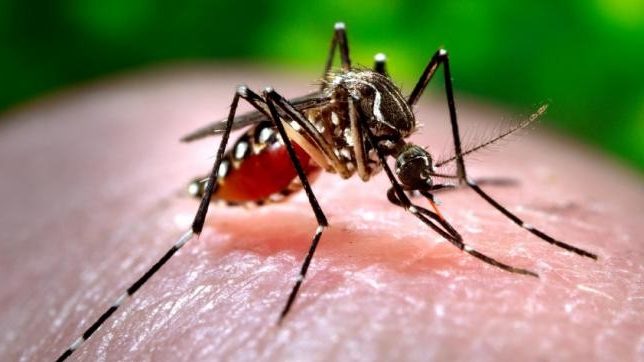 Speaking on a television programme here Monday, Dr. McKenzie said that the increased figure could be attributed to the prevailing drought conditions.

She told television viewers that the number of suspected dengue cases recorded for three out of the last five years has been “above the monthly mean, and comparing this year to last year, we have been way above.”

She said the Ministry of Health has been receiving more notifications, describing them “as the tip of the iceberg.

“For July, we had about 140 something notifications that were fitting…the definitions (and0 so would be classified as suspected dengue. Last year we were in the region of 20, 30 and we know people have to store water but you have to cover the containers so as to prevent the mosquitoes from getting in there and laying their eggs.

“Every case of dengue has the potential to become serious and to result in death,” she warned.

Last week, the Washington-based Pan American Health Organization (PAHO) warned of what it describes as “the complex situation” of dengue in Latin America and the Caribbean.

It said that the region is currently experiencing “a new epidemic cycle of the disease” after two years of low incidence.

According to the latest PAHO epidemiological update, during the first seven months of 2019, more than two million people contracted the disease, and 723 died.

PAHO said another characteristic of the current epidemic is that children under the age of 15 appear to be among the most affected. 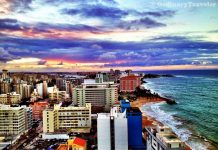 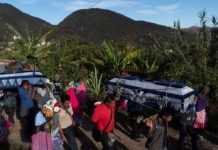 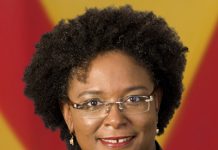