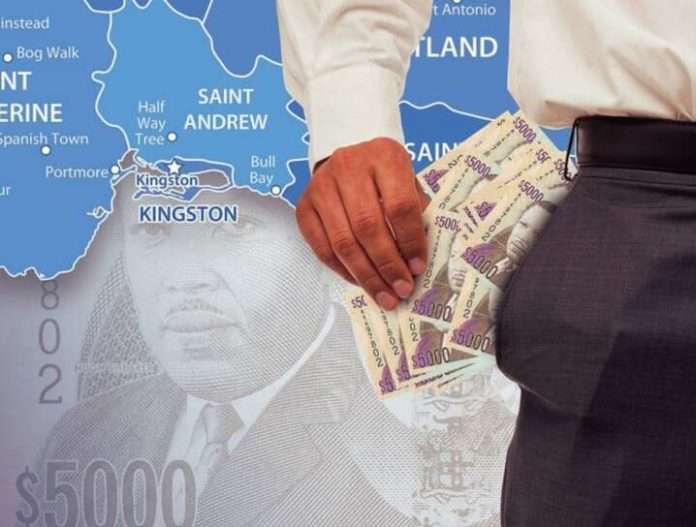 POVERTY in the Greater Kingston Metropolitan Area (GKMA), which covers Kingston, Portmore and Spanish Town, has seen a significant fall-off in one year, according to data in the Economic and Social Survey of Jamaica (ESSJ) 2021.

The ESSJ 2021, which contains data for 2019, shows that the GKMA was the only region to record a significant decline in poverty with 4.7 per cent of people living in the urban areas compared with 9.2 per cent in 2018. Islandwide, however, 11 per cent of the population was living below the poverty line relative to the 12.6 per cent prevalence of poverty in 2018.

The Planning Institute of Jamaica (PIOJ), publisher of the report, commented, “Although statistically similar to the previous year’s estimate of 12.6 per cent, there was an 8.3 percentage point decline when compared with 2017, the first year of the current revised poverty series.”

The GKMA boasts the greatest number of indigents, especially the elderly, most funding for assistance is also directed to the parish.

Falling rates of food poverty were also cited for Kingston.

Rural areas recorded the highest regional poverty prevalence at 14.2 per cent. Other urban centres recorded a poverty rate of 13.4.

The PIOJ noted that there are over 80 programmes and interventions under the NPRP targeted at a wide range of persons including children, youth, working-age adults, the elderly, and persons with disabilities.

In the review period, keeping with the programme areas of the NPRP, strategies and activities were implemented to address extreme poverty and basic needs; promote economic empowerment and human capital development; promote psychosocial advancement; and support the development of basic community infrastructure.

The ESSJ report cited an expansion of partnerships and initiatives to address risks and needs brought about by the pandemic, distribution of food and care packages and the provision of emergency relief to vulnerable groups and households, and disbursement of payments to applicants of the new social pension programme.

The parishes with the largest expenditure were Kingston & St Andrew, and St James, with approximately 16.0 per cent each, followed by St Catherine with 11.9 per cent. ESSJ reported that the data shows that 30.2 per cent of the estimated street people population (726) did not participate in street care.

It was noted that all 13 municipal corporations were provided with budgets (from an allocation of $59.9 million) to support the homelessness interventions, which included drop in centres and night shelters.

The poor are also assisted with sanitation and building upkeep. The Kingston & St Andrew Indoor Programme constituted 39.1 per cent of total expenditure for the year.

Kingston & St Andrew and St Catherine had the largest numbers of registered indigent elderly, with 1,732 and 1,138, respectively.