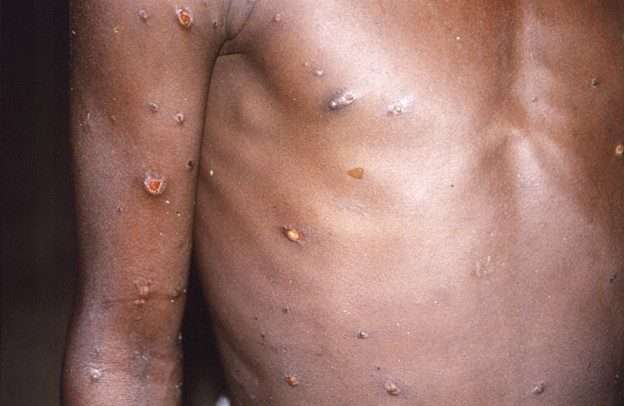 Jamaica has recorded its first confirmed case of Monkeypox, the Ministry of Health and Wellness advised.

The patient is a male who recently traveled from the United Kingdom and stayed in Clarendon. He presented to the public health system on July 5, having arrived on the island some five days earlier.

The Minister of Health, Dr. Christopher Tufton said that the patient has been isolated and his close contacts quarantined, following contact tracing.

Dr. Tufton advised the Jamaican public that if they are experiencing fever, intense headache, muscle aches and/or rash on the skin, they must isolate themselves immediately and call their health center or doctor before visiting. The Minister also advised the members of the public to wear a mask and maintain social distance.

Jamaica is the second Caribbean country with a confirmed case of Monkeypox, behind The Bahamas, which recorded its first case on July 30.

According to the World Health Organization (WHO), monkeypox is a viral zoonosis (a virus transmitted to humans from animals) with symptoms similar to those seen in the past in smallpox patients. Monkeypox typically presents clinically with fever, rash and swollen lymph nodes and may lead to a range of medical complications. It is transmitted to humans through close contact with an infected person or animal, or with material contaminated with the virus.

Although monkeypox has been declared in several countries including the United States, United Kingdom and Canada, it has not been declared a global public health emergency by the WHO.

Dr. Tufton said that, unlike COVID-19, he does not anticipate that Jamaica will go back under a lockdown caused by the virus.