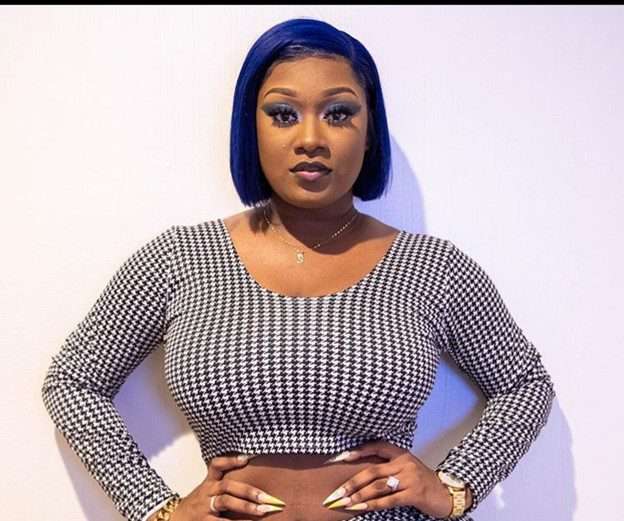 Muir was at the A&B Complex on Market Street when she collapsed. A statement from her management team said she was taken to urgent care at GWest, where she was assessed and sent on seven days of leave due to exhaustion and stress-related symptoms, which led to the collapse.

The entertainer was billed to perform at Shades Pon Di Beach in Ocho Rios today and Cups Up in Hartford, Connecticut, on Sunday. The singer has since apologized to fans and the promoters of both events.

“Shaneil has also committed to speaking openly about her situation via her social media pages as soon as she is physically and mentally able to,” said the release.

Muir vowed to take better care of her health to ensure she is able to honor her commitments.

In 2016, she was a contestant on the Magnum Kings & Queens of Dancehall competition, where she made it to the top five.

Shaniel is known for hits such as “Same Guy,” “The Pain,” “Yamabella” and “Talk Truth,” and Ride It with Vybz Kartel. Her first recorded single was “Proud Side Chick.” It was a hit that launched her in the music industry. She has amassed more than 800,000 followers on her @shaneilmuir Instagram account and has been steadily making a name for herself locally and internationally. In November 2021, she split from her management Good Good Productions.