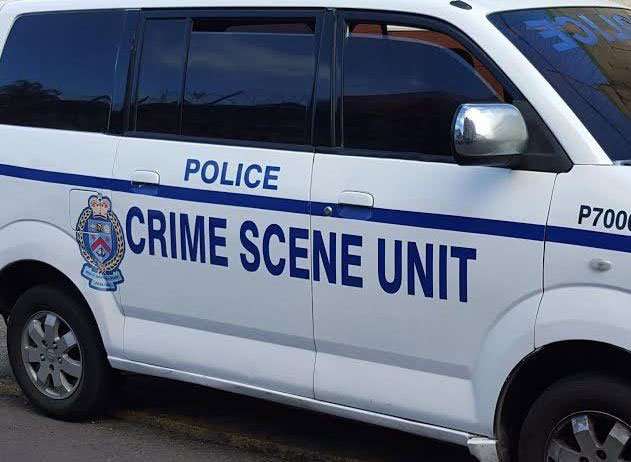 Basseterre, St. Kitts, October 06, 2021 (RSCNPF): A juvenile is in custody assisting with the investigation into an incident in which Kishaun Ritchen of Newtown was fatally shot.

An autopsy was performed on the body of 34-year-old Ritchen on September 29, 2021, by Resident Pathologist, Dr. Adrian Nuñez. Dr. Nuñez concluded that death was a result of severe head injury due to a single gunshot wound to the head.