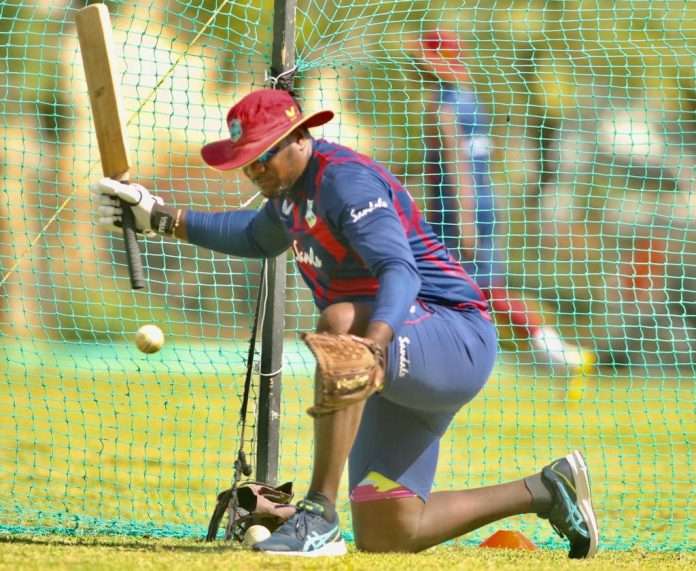 Kittitian cricket coach Steve Liburd landed a new opportunity after being appointed as head coach of the Guyana Amazon Warriors Women’s for the inaugural Women’s Caribbean Premier League(WCPL) and 6ixty.

Liburd a former Leeward Island Captain has built up a reputation coaching women’s teams for the past two years and recently served as the West Indies Women’s U19 on a recent tour to the USA. 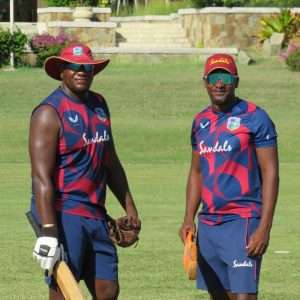 Speaking with this publication Liburd was excited about the opportunity after working in women’s cricket since 2020.

“The opportunity was in the making for a while because I have been in the women’s side of cricket since 2020 since I went to England with the West Indies Women’s Senior Team during COVID ever since then I have done work with them and just recently I been appointed head coach of the women’s U19 team as we prepare for the inaugural U19 World Cup in South Africa in 2023.

“The opportunity was in the making and we are grateful and glad to be appointed head coach Guyana Amazon Warriors women’s.”

He spoke about his and his team’s readiness for the WCPL. 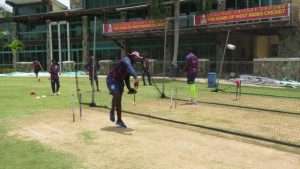 “It’s a short turn around I just came back from Florida last Monday with the U19s but in terms of readiness I am always ready and always eager to coach and most of the players have been in west indies emerging camp and the overseas player have been playing locally. In terms of my preparation, I am ready.”

More on this feature would be published in this week’s Observer Newspaper.