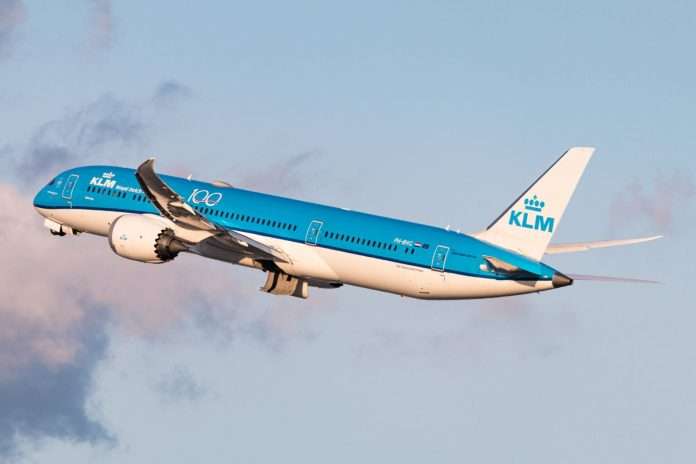 KLM has announced six new long-haul destinations for this coming winter across the US, Kenya, Mexico, Barbados, Trinidad and Tobago, and Thailand. While they are new for KLM itself, most were formerly served by Martinair and others. Some, like Cancun and Orlando, are big markets.

KLM intends to capture point-to-point (P2P) demand from Amsterdam to these destinations, including from tour operators, together with demand from wider Europe and beyond over its Schiphol hub. Speaking of these new destinations, KLM’s CEO, Pieter Elbers, said:

“For KLM, this represents the next, significant step towards rebuilding its network. As many as 99 destinations in Europe will be served during summer and, with this latest expansion, KLM’s intercontinental network will also be significantly strengthened for winter.” 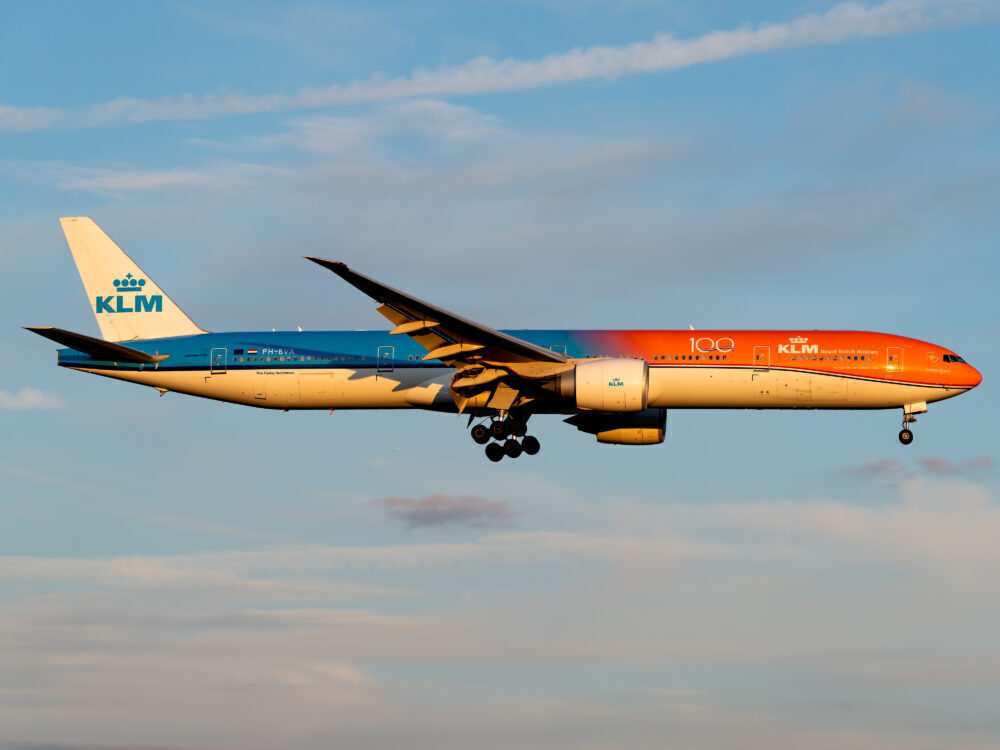 The B777-300ER, as here, will be used to only one destination: Phuket. It’ll operate via Kuala Lumpur in both directions. Photo: Vincenzo Pace

The new destinations are as follows. Most will route via an existing or new KLM destination. This will not only save money rather than being a brand-new, stand-alone long-haul leisure route in the current climate, while also reducing risk. It may also suggest that the existing airport it is tagged with may currently be underperforming.

KLM is targeting destinations that are recovering quicker and where demand may therefore be higher. It hopes to benefit from demand shifting from worst-hit locations or where entry is very restrictive. It is the same as Thai Airways beginning non-stop routes from Phuket to Europe, and the Lufthansa Group adding multiple new routes. 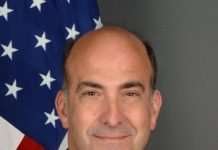 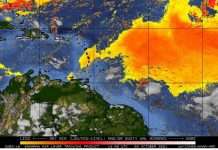