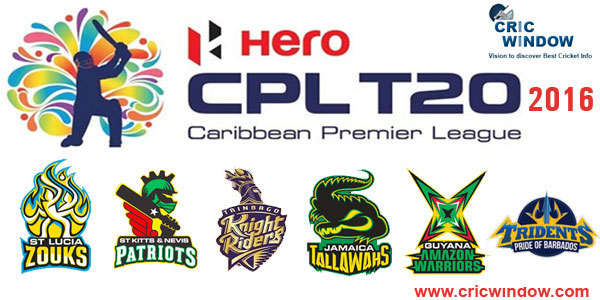 The ‘biggest party in sports’ – the Caribbean Premier League – mad its grand entrance into the Federation by staging thefinals week Aug. 3-7 at arner Park.

Playing against the backdrop of the recently concluded Culturama in Nevis, the games drew a mixed crod of sports enthusiasts with the federal government subsidizing the event with $1.2 million.

This is the second time the Federation hosted the event and the CPL organizers were pleased with the results.

The tournament action finished Sunday, Aug. 7 when the Jamaica Tallawah scored a nine-wicket win over the uyana Amazon Warriors for their second title.

While the attendance was poor, Public Relations Officer Peter Breen blamed it on the Federation’s smal population and the side distraction of the Culturama celebration.

Some people went t the scial media to express their disappointment at the number of vacant seats seen on television and claimed he finals lacked the excitement of other earlier tournaments, including the 2014 finals held at Warner Park.  But Minister of Sports Shawn Richards told The Observer that poor weather played a role in keeping the public away from the games.

He pointed out that the fist day had a decent crowd and that downpours onThursday and Friday affected the attendance. The finals saw a sold out cricket ground for the championship match.

Mr. Breen praised the local organizing committee for its handling of the tournament and said it helped make CPL a household name, competing with the Big Bash and Indian Premier League. He touchd on the big investmen made in the tournament and that it received major support from te federal government and the St. Kitts Tourism Authority.

Another factor in the small attendance, he said, was the absence of the local franchise the St. Kitts and Nevis Patriot from the finals week.

St. Kitts and Nevis won the right to stage the finals in the Federation with its US$1 .2 million bid. The news was revealed at a pres conference shortly before the tournament started with the Federation outbidding Guyana and Trinidad& Tobago.

While the finals were expected to be viewed by 10 million homes, the four finals matches had to compete with the Olympic Games which was in the same time zone as the Caribbean Premier League.