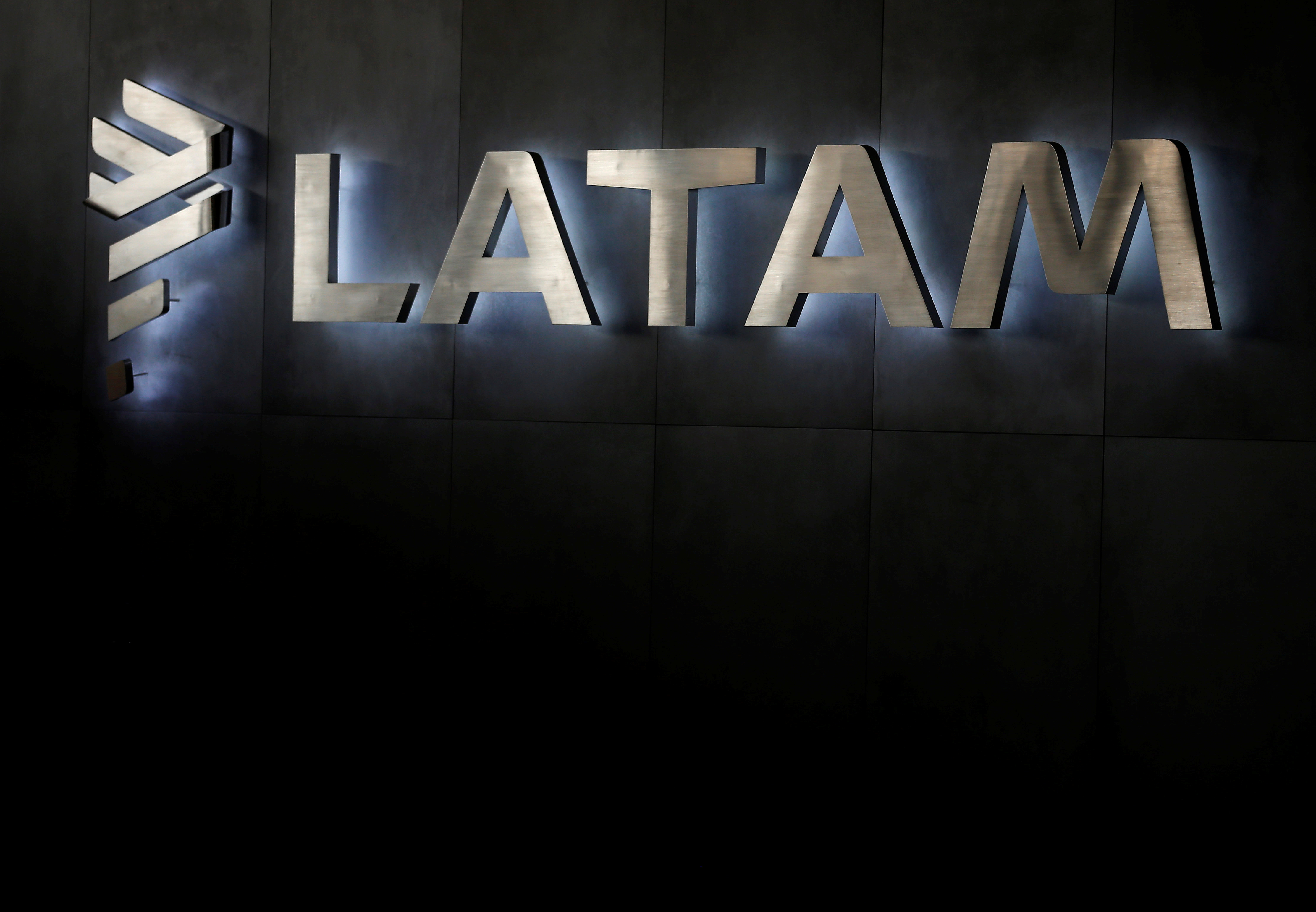 Aug 31 (Reuters) – LATAM Airlines (LTM.SN) on Wednesday turned back two challenges to its bankruptcy reorganization plan, putting the carrier a step closer to emerging from Chapter 11 after seeking protection from creditors in the early months of the pandemic.

LATAM said in a statement it was pleased by a U.S. bankruptcy court’s decision confirming its reorganization plan in which two groups of creditors lost their appeals.

LATAM, which filed for bankruptcy in 2020, won court approval to exit Chapter 11 in June. Its reorganization plan would inject about $8 billion into the airline through a combination of capital increase, issue of convertible bonds and new debt.

The groups’ appeals were opposed by other shareholder entities and the airline itself.

The appeals had challenged LATAM’s so-called backstop agreement with a creditor group that had agreed to guarantee certain financing if no one else steps up to provide it.

Under the deal, the 15 backstop creditors would receive $734 million in fees to ensure that $5.4 billion in stock and debt offerings are fully financed.

U.S. District Judge Denise Cote overruled the objections to the backstop agreement, saying that it did not provide unfair treatment to one group of creditors over another.

Instead, the fees and equity purchase rights were reasonable compensation for the risk involved in guaranteeing LATAM’s exit financing, she ruled.

Earlier this week, LATAM Airlines said in a statement it planned to exit bankruptcy in the final quarter of this year, offering a slightly amended reorganization plan to reach $11.5 billion in revenue by 2024.