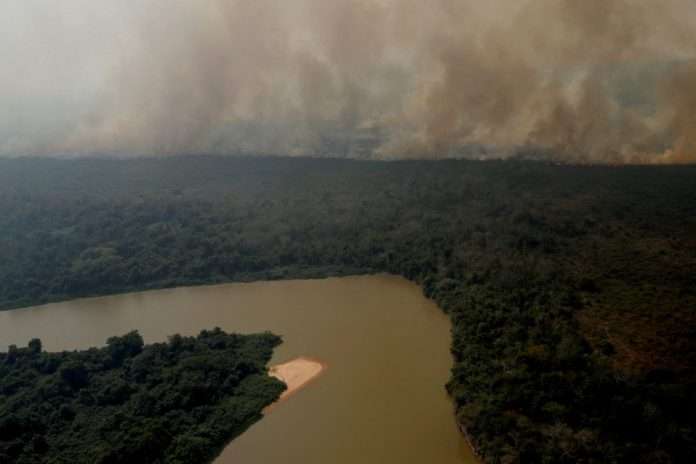 The ratings agency added in a report that episodic hazards such as hurricanes, wildfires and floods can be severe, concentrated, and sometimes immediately damaging to profitability and cash flow, and therefore to ratings.

In Brazil climate change is threatening crop loss and productivity, while changes in rainfall, heat waves and droughts are upsetting grain production and trade in Argentina, the report added.

Argentina’s main farming zones are facing the driest conditions in around 30 years, agricultural and weather experts said, raising fears about a new “great drought” and stalling planting of corn in the world’s No. 3 exporter of the grain.

Other water-intensive industries such as beverage producers will face higher costs from increasing water scarcity and droughts.