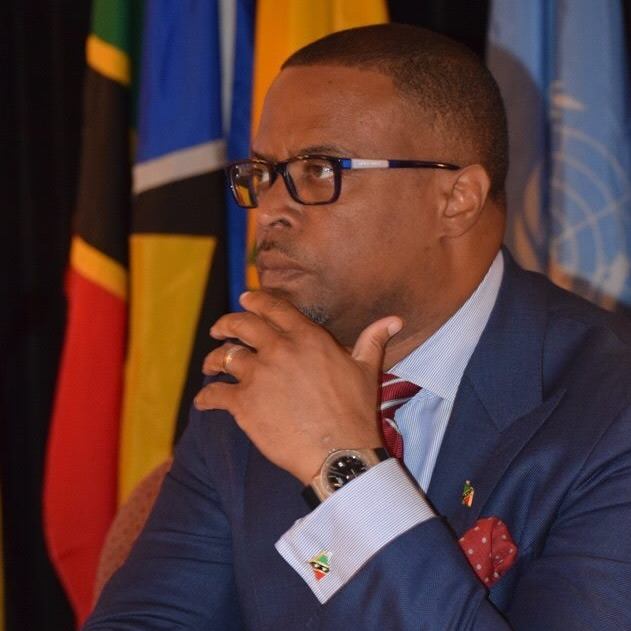 In an effort fight crime the Nevis Island Government will double its budgetary support for the police officers residing on Nevis, the Premier Hon Mark Brantley announced during his first New Years Eve address December 31

List 25, an online site has named Nevis along with her twin island St Kitts as the ninth of 25 countries with the highest murder rate.

It states that Saint Kitts and Nevis “is the smallest sovereign state in the Americas, in both area and population. But even among those 50,000 people who live in this tiny country, there is a significant number of those who obviously don’t mind killing others. With an average rate of 33.6 homicides per 100,000 people, Saint Kitts and Nevis ranked ninth.” But regionally, according to 2015 statistics it has the third highest in the Caribbean behind USVI and Jamaica.

Premier Brantley said that in 2018, his Administration will continue our protracted struggle against the scourge of crime and violence and pledges to redouble its efforts in fighting crime.

“We will commence shortly with the construction of the Newcastle Police Station. We will double our budgetary support for the Police Officers residing on Nevis and we will ensure, that these officers have proper access to training and are equipped with modern crime fighting tools,” he said.

“My fellow Cabinet Members and I, wish to make it quite clear that we abhor and deplore all acts of violence, be it in the home or in our communities. There should be no ambivalence to crime and to criminals and they should have no safe haven or respite.”

Brantley pointed out that a number of persons lost their loved ones due to gun violence but persons must “never allow the miasma of crime to overwhelm us, nor should we become silent accomplices behind closed doors.”

“Crime, as we know, is a social problem and fighting crime requires and demands the efforts of the entire community and the resolve of our entire Nation. Crime retards and impedes a country’s economic prospects. Its socio-economic impact upon a country can be debilitating and devastating. Resources that should be used for the sustainable development of a country, often have to be diverted in order to fight crime.”

He highlighted the negative impact crime will have on the island’s economy as it will impact the Tourism sector.

“Crime and good social order cannot co-exist, particularly in an economy like ours that is heavily dependent on tourism. Make no mistake, crime represents an existential threat to our tourism industry, our economy and our very way of life.”

Brantley said that the youth will be targeted to devise structures which will engender positive beliefs and values in them.

“This task will require the unprecedented efforts of all major institutions – the family, the schools, the church and all other community organizations. In the year ahead, you can be confident that the Nevis Island Administration will leave no stone unturned nor any chapters unread, in slaying the dragon of crime and violence,” he said.