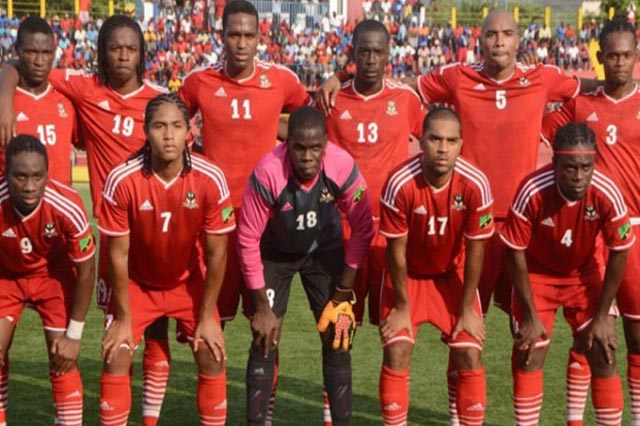 Basseterre, St. Kitts-The St. Kitts and Nevis Senior Men’s Football Team is enjoying a successful year of competition that has seen the team rise to its highest level ever.

The team now stands a chance of qualifying for the CONCACAF Gold cup.

In an exclusive interview with the First Vice President of the St. Kitts-Nevis Football Association, Alistair Edwards said a combination of several factors led to the rewards the National team is now reaping

Mr. Edwards said, “We sought to expose our team to higher competition so we went over to Europe to play two European teams — the first time ever a team from the Caribbean defeated a European team on European soil. That’s another feather in our cap.

“Even when we took office we started playing the bigger boys in the Caribbean like Trinidad and Jamaica and it was a tremendous spin off.”

Edwards disclosed that hard work over the years, inclusion of the best players, improved coaching, and the addition of overseas coaches have all also played a role.

“We have Coach Jacques Passy from Mexico who is also being understudied by our local coaches and some commitment from some dedicated players, the improvement in the playing standard of some of the players. When that all came together and the opportunity to execute we did at the right time,” Edwards said. 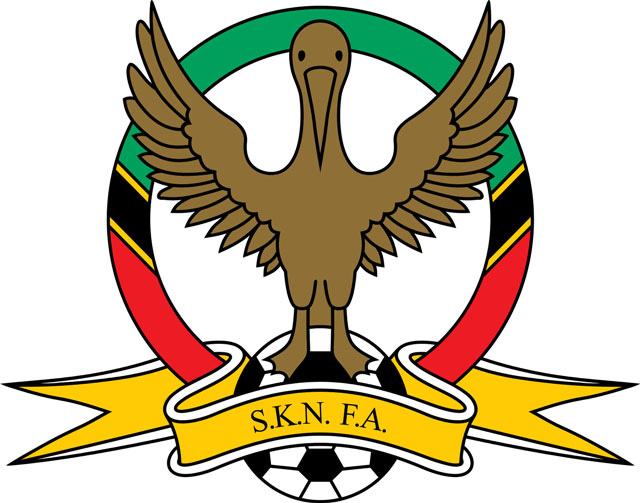 Team St. Kitts and Nevis is also enjoying its highest ever ranking of 77 and Edwards highlighted some of the benefits of such a high ranking.

“We were able to get a lot more contracts for individuals, a lot more try outs, they do recognize you as a team below 100,” he said. “Since then we have seen the efforts for at least two players who went to El Salvador other persons have been knocking on our doors.”

He added that ranking is also attracting other players who have roots in St. Kitts and Nevis and that these developments are also exploring the possibility of for the National team

Edwards also commented on the next objective for the SKNFA.

“The short term goal is to try to getinto the gold cup,” he said. “The fact that we lost to French Guiana is a hard blow but we still have a window of opportunity and we are seeking very much to get into that, which is one of our major goals before the end of our term in 2017.”

The past year also saw the national side participate in some high profile friendlies including two in Europe versus Estonia and Andorra as well as a game in Nicaragua. Edwards was also asked if fans can expect more of such games.

“Estonia is expected to do the return visit in November and that would come on the heels of the CFU game against Haiti,” he said.  “We are advertising a two for one deal where they can buy a ticket for the Haiti game and get a ticket for the Estonia game for that same price.”

A loss to French Guiana last week saw St. Kitts and Nevis losing for the first time since they were defeated by El Salvador in a World Cup Qualifier in 2015.