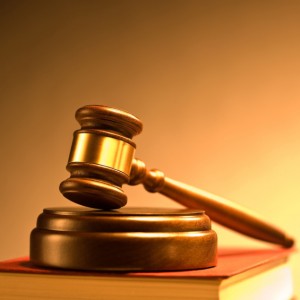 Legal Aid and Advice Centre is now in full operation, said acting director of the centre, attorney Donna Harris. She said the centre has minimal fees rates according to client’s income level.

Clients amassing a salary of over $12,000 per year would pay the application fee and the full legal aid fee.

She also added that once an individual seeks assistance at the Centre his or her financial means would be assessed to see whether or not they can or cant afford the minimal fees.

However if it is found that the individual cannot afford to pay these set fees then the service is provided pro bono or free of cost.

The centre target mostly women, the elderly and juveniles who are often declared as having the modest financial means hence the assistance of men who fall within that income bracket.

Director Harris also gave a brief example of some males who might be paying maintenance for his child yet not being allowed access. She stated that such a individual can summons the guardian for visitation rights unless he is found not fit for the child to be in his company such as bad language, being left alone etc.

A full interview with Ms. Harris will be aired on a future SKNIS update.