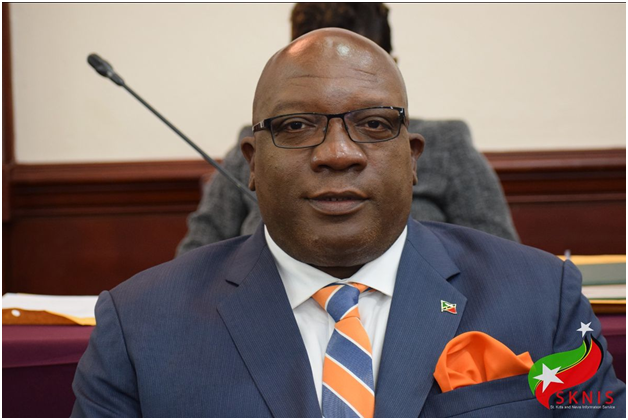 Prime Minister Dr Timothy Harris is satisfied with his decision to fire six Cabinet members last week following their absence and their public attempts to remove him as Prime Minister.

Last week Dr Harris announced that he was removing six cabinet ministers namely Deputy Prime Minister Shawn Richards, Mark Brantley, Jonel Powell, Alexis Jeffers, Lindsay Grant and Eric Evelyn after they wrote a letter to the Governor-General revoking their support in the Prime Minister as well as filing a Motion of No Confidence and not attending cabinet meetings.

Dr Harris said, “They started to get overly ambitious…”

The Prime Minister reminded that a lady came from Trinidad and said she walked up and down the country and for all the things that were happening in the country that he must consider doing a third term.

He however indicated that he never said anything about wanting a third term but indicated his wish to stick to the agreement.

“I did not ask the lady to say anything. The lady said what she had to say. Up to now, I have not told anybody about a third term.”

He indicated however that while he allowed the former minister to air their grievances publicly it became “overbearing”.

“You cannot refuse to do your work and still every month goes to the Treasury for a big fat check.”

He said for 91 days the former Deputy Prime Minister had not been to the cabinet. Out of order!

“I feel very satisfied that we have now cleared the country of shame and scandal of having some jokers parading themselves as government ministers and trying to take power which they can’t control.”

“They thought they could bully me…They thought going on the radio going all over the region…that I who have a lion heart will be afraid of them. There is nothing they can do to force this government to surrender.”