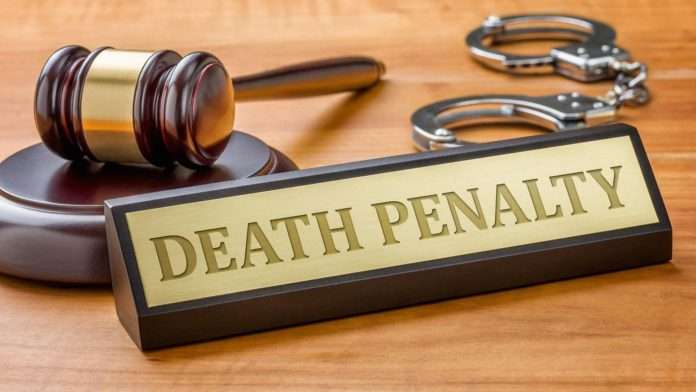 The organisation made the call after the Court of Appeal in Guyana on Thursday overturned three death sentences and replaced them with life sentences, but declined to strike down the death penalty as unconstitutional.

In a statement regarding its “landmark challenge to capital punishment”, the organisation said the Court of Appeal was considering the cases of three former Guyana Defence Force (GDF) Coast Guards members, Devon Gordon, Deon Greenidge and Sherwyn Harte, who in 2013, were found guilty of the robbery and murder of Dweive Kant Ramdass.

The trial judge imposed death sentences on all three defendants. The three men appealed to the Court of Appeal.

The Death Penalty Project, which has, for over three decades, been providing free legal representation to those facing the death penalty, said it offered assistance to the appellants and supported their legal team in Guyana.

In its statement, the organisation said the appellants’ legal team that included attorney C A Nigel Hughes of Guyana and Trinidad-based Senior Counsel Douglas Mendes SC, presented the legal arguments in the Court of Appeal, argued that the death penalty was unconstitutional; being arbitrary, irrational, disproportionate, and contrary to the constitutional principle of the rule of law.