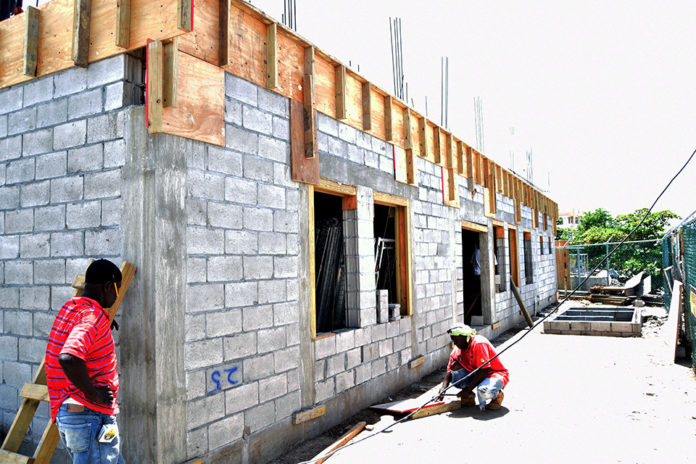 BASSETERRE, St. Kitts – With St. Kitts and Nevis already being recognized for its strong economic growth, realized under the leadership of the Team Unity government, the local economy is expected to receive even further economic stimulation as work on a number of projects continues across the federation, and plans for the commencement of work on other developments are set to begin shortly.

That was revealed by the prime minister, the Honourable Dr. Timothy Harris, during his press conference held Aug. 2.

Speaking specifically of the projects currently being undertaken in St. Kitts and Nevis, Harris said “We have the T-Loft Project that is moving slowly but surely; we have the St. Kitts Castle Hotel on Frigate Bay nearly 100 percent complete; we have the Coast Guard Headquarters at Bird Rock making steady progress and on line for completion this year; we have a police training facility at Lime Kiln, which was stalled for several years, now construction work continues; we have a National Heroes Park, adjacent to the Conaree Sports Facility, which is taking shape beautifully and majestically.”

The honourable prime minister also made mention of the proposed enhancements at the different ports of entry, including construction of the second cruise pier at Port Zante and the new ferry terminal under construction in Basseterre.

He added “We are going to be spending at the airport…$18 million in capital projects; $18 million at the airport. What about the Cane Grove Project? This is an example of local entrepreneurship worthy of emulation and I want to commend Faron Lawrence, who is heading that and to wish his project every success.”

Harris said these projects point to the progress and growth in the economy, and specifically to the number of jobs being created in St. Kitts and Nevis. 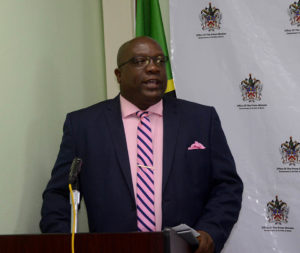