Without mentioning Bolsonaro by name, Lula told supporters at a rally that his adversary was unable to govern and lied constantly to the nation to hide his incompetence.

“The most serious moment the country is going through forces us to overcome our differences and build an alternative path to the incompetence and authoritarianism that govern us,” he said.

“We want to join democrats of all political positions, classes, races and religious beliefs … to defeat the totalitarian threat, the hatred, violence and discrimination hanging over our country,” he said to a cheering crowd.

The rally was called a “pre-launch” to comply with Brazilian election law that says official campaigning for the October election starts in August.

Recent opinion polls show Lula maintaining a comfortable advantage over his rival if the election were held today, though Bolsonaro has gained ground by boosting welfare spending and traveling around the country. 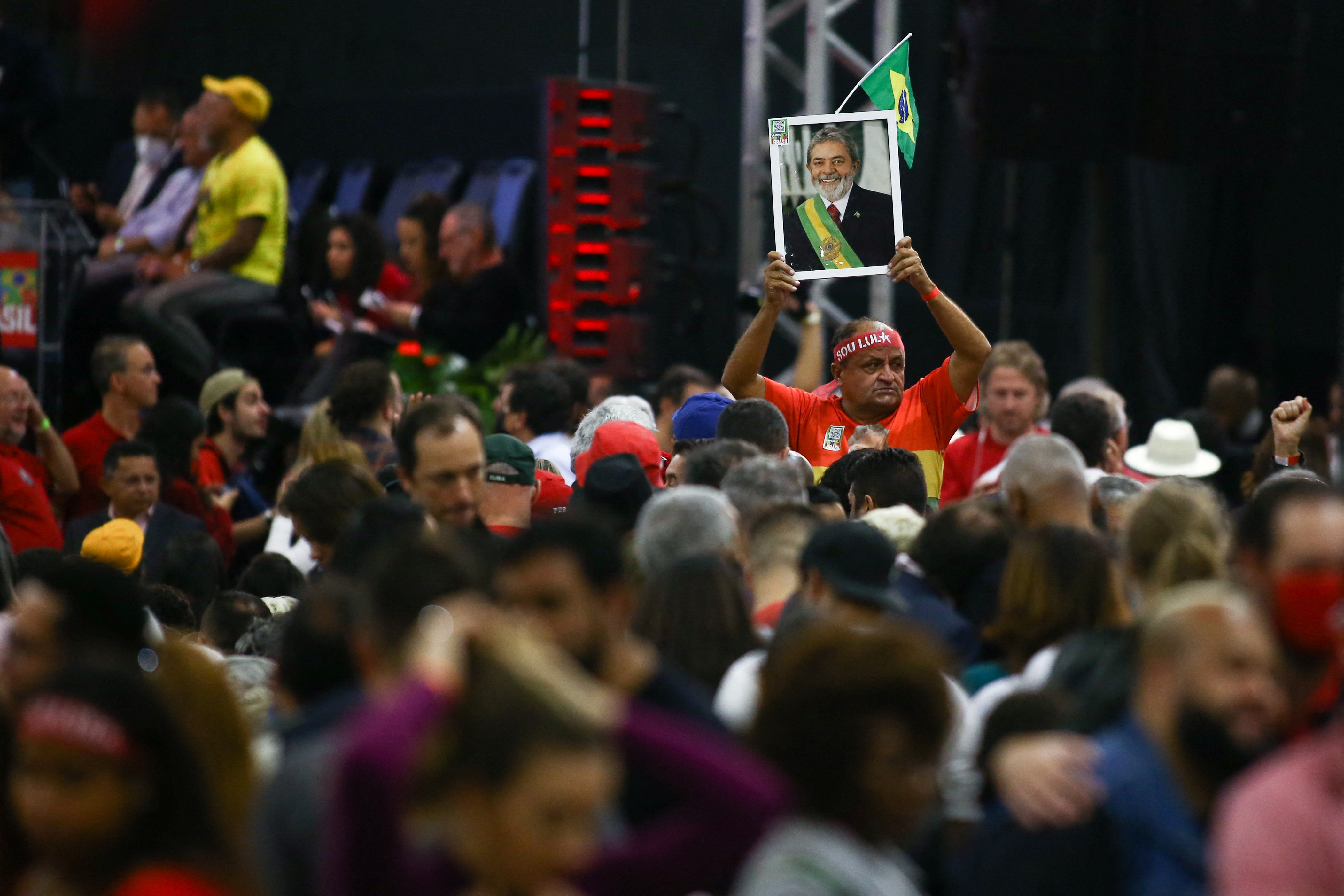 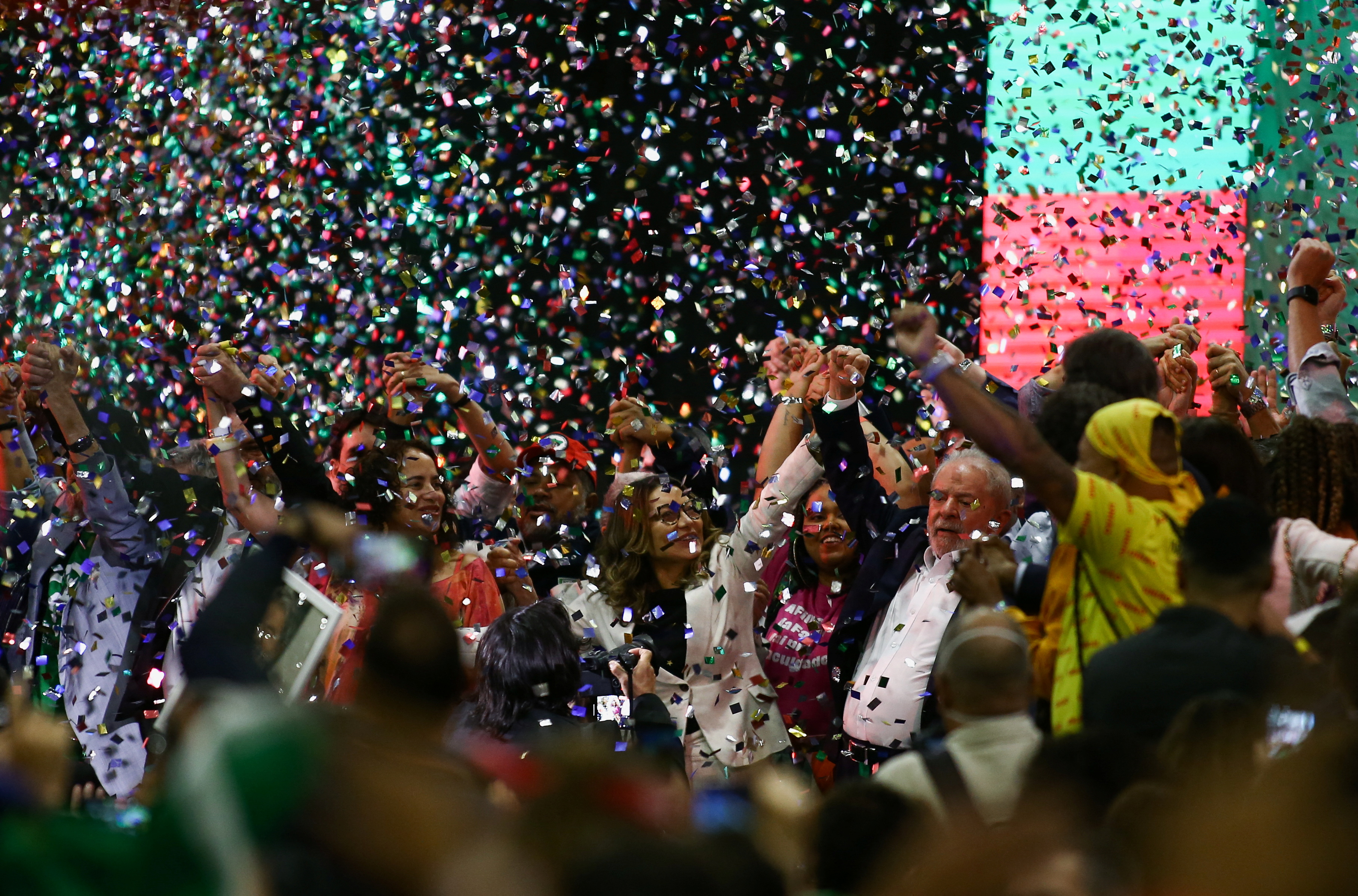 Lula said he has forged a widening alliance of seven left-of-center parties so far, and has picked centrist former Sao Paulo governor Geraldo Alckmin for his running mate to draw moderate voters not happy with Bolsonaro’s administration.

Lula stressed his achievements during his two terms from 2003-2010 when Brazil grew fast due to a commodities super-boom, allowing his government to raise millions from poverty.

“Brazil has returned to the somber past we thought we had overcome,” he said, mentioning the rise of hunger among poor Brazilians.

Alckmin addressed the rally remotely by video after testing positive for COVID-19.

Lula, a 76-year-old widower, said he was in love with his girlfriend Rosangela da Silva. They plan to marry on May 18.