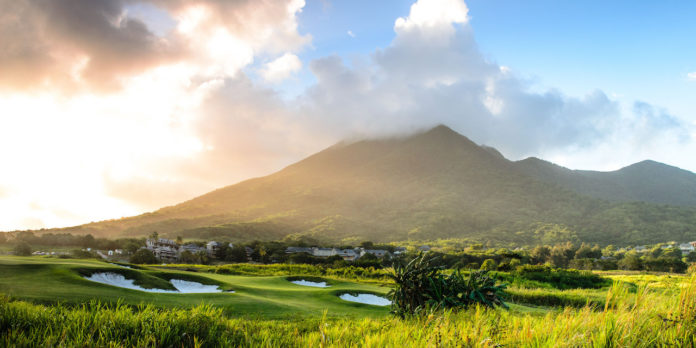 The cause of death for the U.S. hiker who died on Mt. Liamuiga last week was lung disease made worse by an infection, which led to heart failure, the St. Kitts and Nevis police said in a statement on Tuesday.

Beattie, of the United States, was found dead last week on a hiking trail near Mt. Liamuiga.

Beattie and Emily Goodyear of England had gone on the hike on June 4 at around 4pm. While hiking, Beattie fell ill and Goodyear left to get help but became lost on the way.

The duo were reported lost on Tuesday and a search team made up of police, fire and rescue services and the defence force began looking for them.

“The search team found Goodyear who then guided them in the direction of Beattie. He was found lying motionless along the hiking trail,” said the police.