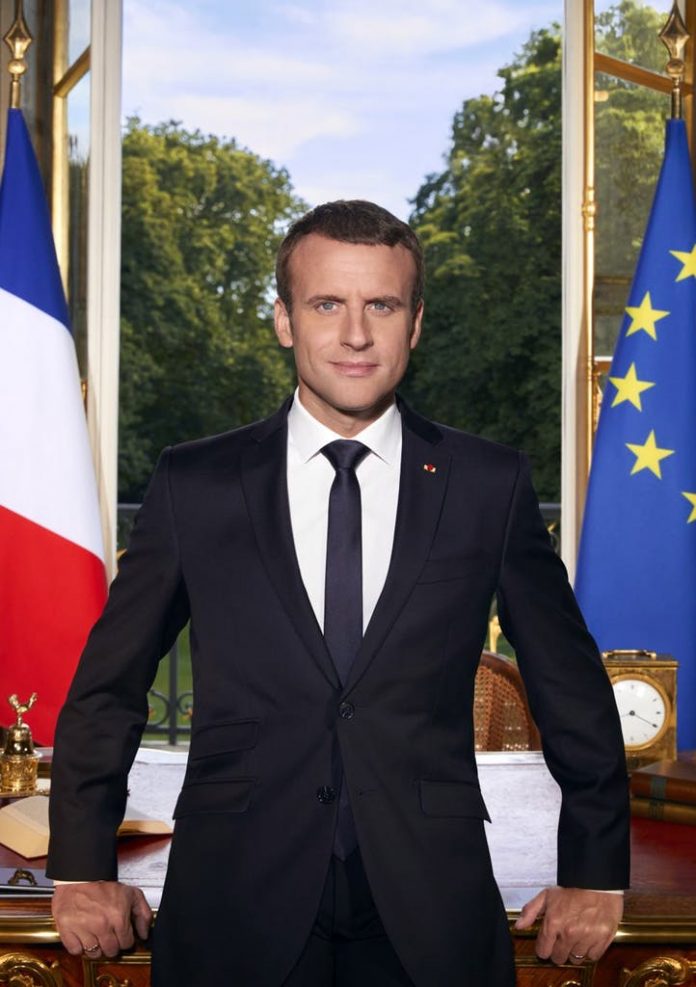 He said calls to discuss the fires at the G7 summit in Biarritz, which Brazil is not participating in, evoke “a misplaced colonialist mindset”.

The largest rainforest in the world, the Amazon is a vital carbon store that slows down the pace of global warming.

It produces a fifth of the world’s oxygen and about 20% of its fresh water, according to the World Wide Fund for Nature (WWF). It is also home to about three million species of plants and animals, and one million indigenous people.

Satellite data published by the National Institute for Space Research (Inpe) has shown an increase of 85% this year in fires across Brazil, most of them in the Amazon region.

Conservationists have blamed Mr Bolsonaro’s government for the Amazon’s plight, saying that he has encouraged loggers and farmers to clear the land.

Mr Bolsonaro has suggested that non-governmental organisations (NGOs) started the fires, but admitted he had no evidence for this claim. In comments on Thursday, he acknowledged that farmers might be involved in setting fires in the region, according to Reuters news agency.

Environmental groups have called for protests in cities across Brazil on Friday to demand action to combat the fires.

What have the leaders said?

Mr Macron, host of the G7 summit of some of the world’s most advanced economies, warned that the health of the Amazon was a matter of international concern.

“Our house is burning. Literally. The Amazon – the lungs which produce 20% of our planet’s oxygen – is on fire,” Mr Macron tweeted, using the hashtag #ActForTheAmazon.

“It is an international crisis. Members of the G7 summit, let’s discuss this emergency.”

He said he was open to dialogue about the fires if it was “based on objective data and mutual respect”, but hit out at the calls for it to be discussed at the G7 summit.

“The French president’s suggestion that Amazonian issues be discussed at the G7 without the participation of the countries of the region evokes a misplaced colonialist mindset, which does not belong in the 21st Century,” he wrote on social media.

UN Secretary-General Antonio Guterres has also said he is “deeply concerned” about the fires in the Amazon.

“In the midst of the global climate crisis, we cannot afford more damage to a major source of oxygen and biodiversity. The Amazon must be protected,” he tweeted 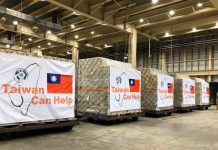 US: COVID-19 a Far Greater Impact on African Americans 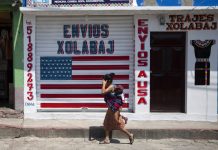