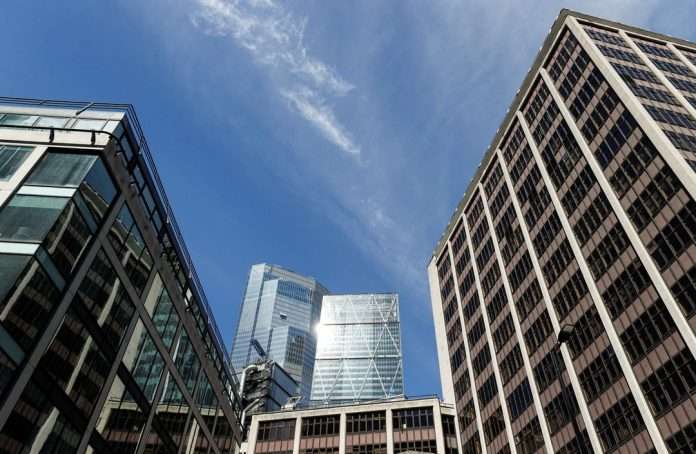 Sept 2 (Reuters) – For the biggest Wall Street banks, the pandemic is largely in the rear view mirror as they step up efforts to bring employees back to office full-time while also easing or lifting COVID-19 protocols.

The finance industry, spearheaded by major banks, has sought to wind down remote work even though these plans were derailed by the outbreak of the Omicron variant earlier this year.

Here are the latest updates on the return-to-office plans of some of the major banks:

The U.S. investment bank will lift pandemic-era protocols at its offices effective Sept. 6, an internal memo reviewed by Reuters showed.

Goldman had already called its employees back to the office full time in June last year, although it relaxed those requirements during periods when coronavirus cases surged.

The new guidelines will allow employees to enter the company’s Americas offices regardless of vaccination status, except in New York City and Lima.

In August, the bank informed its New York metropolitan staff in a memo that it will discontinue all COVID testing and monitoring requirements from September 5. read more

In March, the largest U.S. bank made masks in its corporate office buildings voluntary and ended mandatory testing for unvaccinated employees. JPMorgan has also rolled back its policy of hiring only vaccinated individuals. read more

Chief Executive Jamie Dimon in a letter to shareholders has said the bank expects about 50% employees to return to office full-time, 40% to work under a hybrid model while the remaining 10% in specific roles can work fully remotely. (https://bit.ly/3RbWqS0)

The U.S. bank has dropped its regular testing and mask requirements in line with the U.S. official guidance and expects a majority of employees to be in office at least three days per week, a person familiar with the matter told Reuters.

Citi is maintaining its mandatory vaccination requirement for U.S. workers, unless they are granted an exception, as a condition of employment, the source said. read more

“As we move into the fall, I’m asking our leaders and colleagues to come together more often in person,” Chief Executive Officer Dave McKay said in a memo.

Chief Executive Richard Handler said in a letter that the investment bank would rather have its staff back at office working together than in “lonely home silos” to get the most out of the final quarter of the year. read more

“As long as COVID continues to be manageable, we need everyone back in our offices on a consistent basis,” Handler said.

The bank in an emailed statement to Reuters said many of its employees have returned to offices over the last year and its work models, namely office-based, hybrid or remote, are driven by customer and business needs.