Levar Browne of Fiennes Avenue faces multiple charges following a joint operation between the Drug Unit and the Customs and Excise Department that resulted in the discovery of 1,813 grams (approximately 4lbs) of cannabis in food containers, police announced Friday.

Browne was released on $60,000 bail with conditions: He is to report to the Basseterre Police Station every Wednesday between 6 a.m. and 6p.m.; and must surrender all travel documents.

Browne is set to appear at the Basseterre Magistrate Court on Nov. 4. 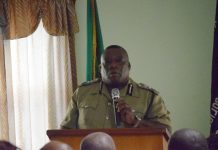 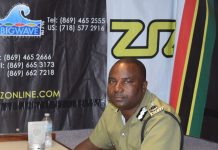