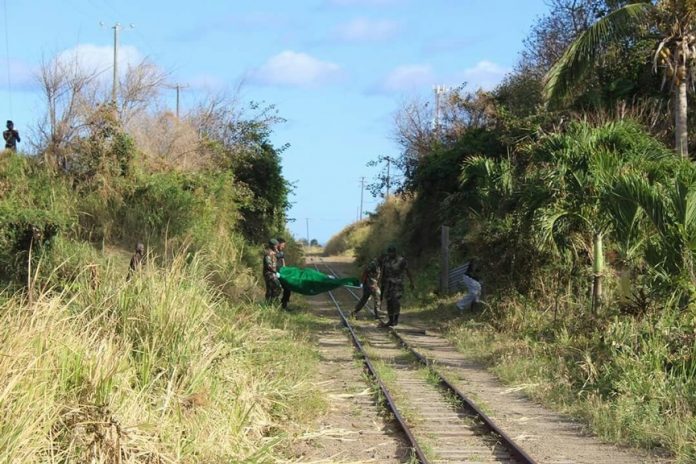 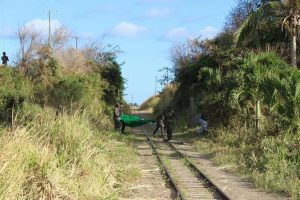 According to a public relations official of the police force, Orvis Pogson, 34, of Keys Village was charged March 3 for the March 1 murder of sisters Naomi Finch, 18, and Jimmyliah Finch, 21.

The police found the motionless bodies of the sisters lying close to the seashore with what appeared to be chopping wounds.

Police investigations into this incident are continuing.