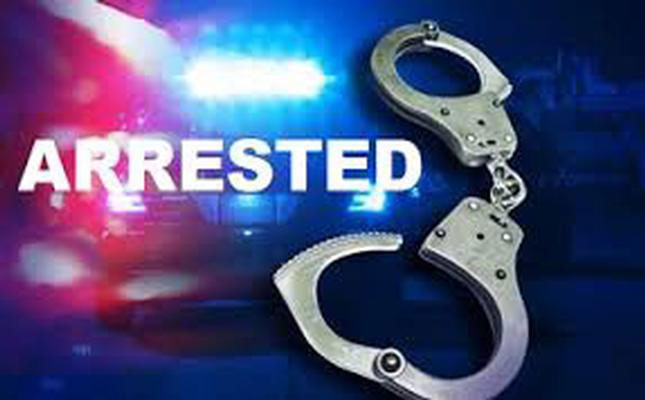 Basseterre, St. Kitts, May 19, (RSCNPF): One person has been arrested, formally charged and cautioned for a recent Port Zante Breaking and Larceny

He was arrested, formally charged and cautioned for the offence of Building Breaking and Larceny committed between 13-15 May at Port Zante.

Head of the Crime Directorate, Assistant Commissioner of Police Mr. Andre Mitchell said, “the use of footage captured by the store’s video surveillance was instrumental in moving this case forward.”

“This is a classic case of the proper usage and benefits of these systems for businesses and home owners” said ACP Mitchell, who went on to remind that Government has offered duty concessions for the importation of these systems.