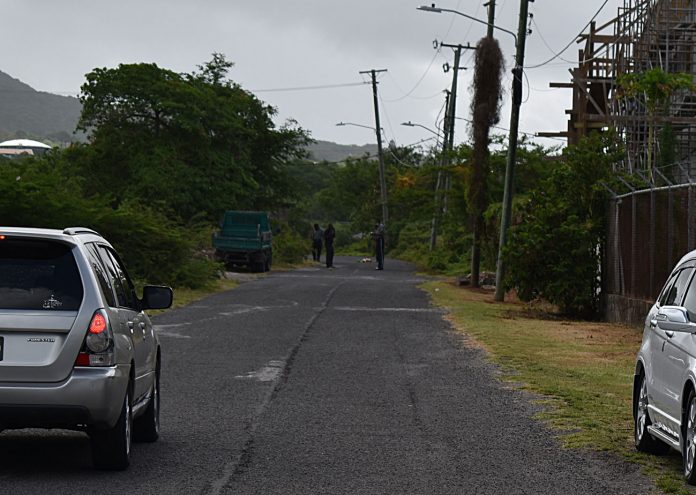 One or more gunmen opened fire this morning (Tuesday 18) around 8:30  am on a young man as he was walking down Marian Avenue.

The Observer arrived on the scene shortly after and notice a plastic bag with breadfruit laying the road and blood drops entering the back gate of the Flamboyant Home. 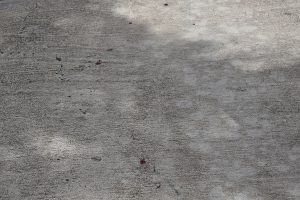 The Observer was told that Ellison Smith, accompanied by a young lady was walking down Marian Avenue when an assailant(s) opened fire. The young man was struck in the arm and ran to the Flamboyant home for safety. He was then transported to the hospital which is just feet away from the home.

Upon the Observer’s departure from the scene, police began blocking the road and began their investigations.

More to this as it comes available.