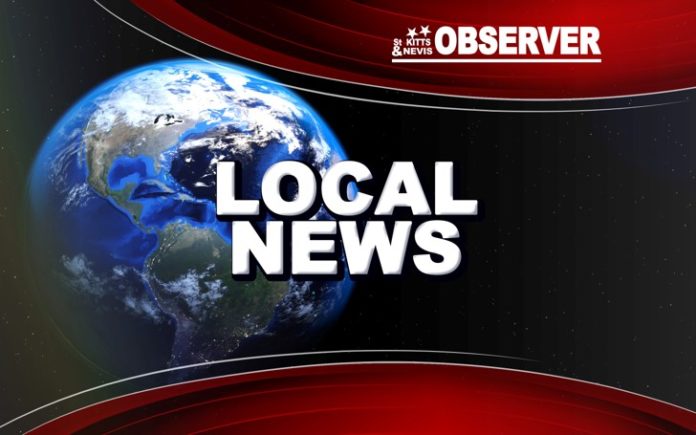 A Cayon man returning home to attend the funeral of his mother Monday evening became the 20th murder victim of the year for St. Kitts and Nevis. The lone suspect in the crime is his elder brother.

According to information received the incident occurred shortly after 8:00pm with Mervin O’Flaherty a native of Cayon who lives in the British Virgin Islands losing his life. His older brother who police claim is the suspect is currently in police custody.

O’Flaherty had  recently returned home from to St. Kitts to attend the funeral of his mother a well-known food vendor in Cayon who was set to be laid to rest Wednesday.

O’Flaherty death has taken to 20 the number of homicides committed in St. Kitts and Nevis for 201 The 19th occurred  last Friday evening with the shooting death of David ‘Putty’ Wilkinson.