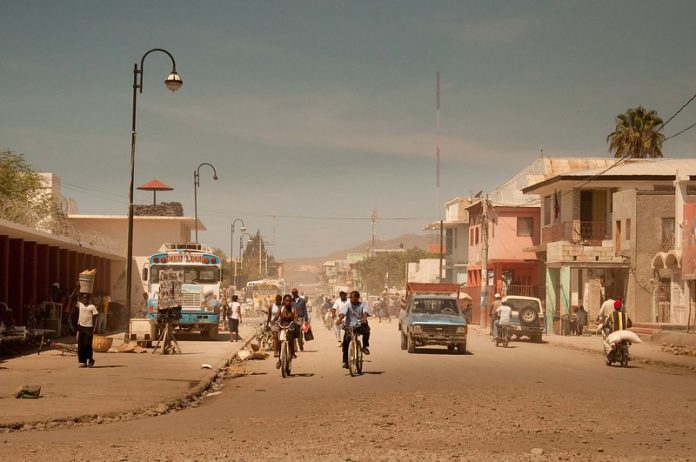 PORT-AU-PRINCE, Haiti (AP) — Authorities in Haiti said late Friday they are investigating allegations that a group of male inmates raped 10 women in a makeshift jail in the northern city of Gonaives.

Prosecutor Sérard Gazius told The Associated Press that more than 50 men broke out of their cells last week and overpowered police officers guarding inmates, adding that an unknown number of them are suspected of raping 10 of 12 women being held in the same facility but in separate cells.

He said the male and female inmates were being held in a former United Nations facility since the original prison was destroyed years ago and a new one hasn’t been built. Gazius said the women were scared and have yet to identify the suspects, adding that they have received medical care.

Gazius said the women were being held on charges ranging from robberies to attempted murder. None of them have been convicted.

Jean Castro Prévil, head of the Artibonite police department, declined to comment and referred all questions to Gazius.

All 340 detainees have been transferred to other facilities as authorities continue the investigation, with Gazius adding that violent protests that began more than two months ago seeking the president’s resignation are making it difficult to prosecute suspects because some courts have been shuttered, along with many schools and businesses.

A human rights group known as the Defenders Plus Collective denounced the alleged rapes and called on the government to prosecute the suspects and do more to protect women and girls across Haiti as violence and political turmoil worsen.

“With the chaotic situation that Haiti’s population is facing, armed gangs have taken advantage and multiplied and acted with impunity and tranquility under the passive gaze of state authorities,” the organization said in a statement.