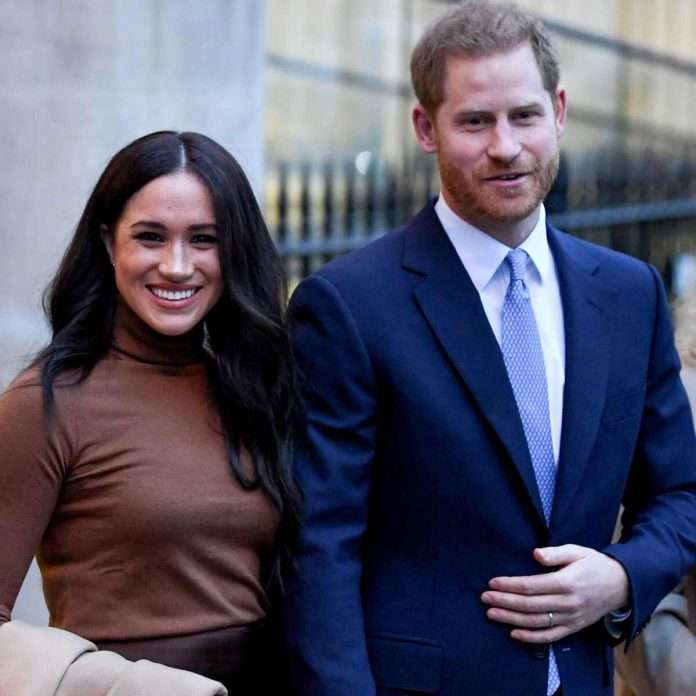 Britain’s Prince Harry and his wife Meghan Markle are expecting their second child, their spokesman said in a Valentine’s Day announcement on Sunday.

The couple released a black and white image of them under a tree, all smiles, with Markle, 39, showing signs of pregnancy. “We can confirm that Archie is going to be a big brother,” the spokesman said, referring to the couple’s son. “The Duke and Duchess of Sussex are overjoyed to be expecting their second child. 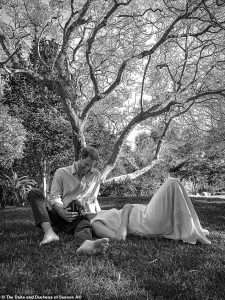 The news follows Markle’s disclosure in The New York Times in November that she had suffered a miscarriage in July.

A Buckingham Palace spokesman said: “Her Majesty, Duke of Edinburgh, Prince of Wales and the entire family are delighted and wish them well.”

Misan Harriman, a friend of the couple who took the photograph they released, wrote on Twitter: “Meg, I was there at your wedding to witness this love story begin, and my friend, I am honoured to capture it grow.”

The couple’s departure last year — dubbed “Megxit” by the British press — was a far cry from 2018, when they married in a ceremony at Windsor Castle watched around the world.

The mood soured as reports circulated about a rift between Harry and his brother Prince William, second in line to the throne.

Since leaving, they have launched several legal cases against news outlets alleging invasion of privacy — including one that ended on Thursday with a victory against Associated Newspapers in the UK.

The cases have attracted criticism from some, as the couple are also launching themselves into the public eye with high-profile commercial projects.

Last year they launched a non-profit organisation, Archewell, after giving up a “Sussex Royal” brand as part of the terms of their departure from frontline royal duties.

They have started other ventures, including signing a deal with Spotify to produce podcasts that tell “uplifting and entertaining stories”.

The couple also signed a contract, reportedly worth tens of millions of dollars with streaming giant Netflix to produce “impactful” films and series.

As well complaining about invasion of her privacy, Meghan, a former television actor, has also described past trolling of her as “almost unsurvivable”.

In 2016, Harry issued an unprecedented statement denouncing “the racial undertones of comment pieces” and “the sexism and racism of social media trolls”.

Pressure from tabloids has dogged Harry throughout his life, and he blames them for the death of his mother Princess Diana.

Harry and Meghan’s announcement came days after Princess Eugenie, a granddaughter of the queen, gave birth to a baby boy.