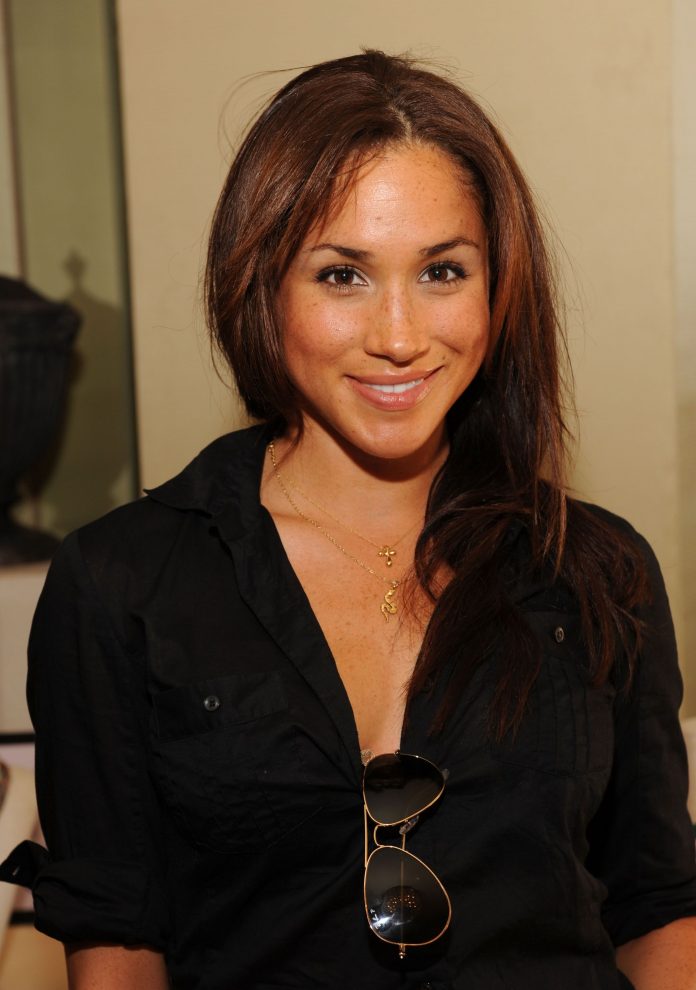 Guardian UK– The Duchess of Sussex has described events in the US following the death of George Floyd as “absolutely devastating” and said she felt compelled to speak about it directly.

In a video for a virtual graduation ceremony at her old high school, Meghan said that although she was nervous about speaking out, she had decided “the only wrong thing to say is nothing”.

In her message, she urged young Americans to be part of the “rebuilding”, and she told the students that as they were turning 18 and would be able to vote they could “use your voice in a stronger way than you have ever been able to”.

She said: “I know that you know that black lives matter, so I am already excited at what you are going to do in the world.”

Addressing graduating students at the all-girls Immaculate Heart high school in Los Angeles, Meghan said: “I wasn’t sure what I could say to you. I wanted to say the right thing and I was really nervous that it would get picked apart.

She recalled words of advice given by a teacher when she was 15 and doing volunteering, who said to her: “Always remember to put another’s needs above your fears.

She had thought about those words in the last week more than ever before, she said. “So the first thing I want to say to you is that I’m sorry. I am so sorry that you have to grow up in a world where this is still present.”

Recalling the 1992 LA race riots, Meghan said: “I was 11 or 12 years old and it was the LA riots, which was also triggered by senseless acts of racism. I remember the curfew and I remember rushing back home and on that drive home seeing ash fall from the sky and smelling the smoke and seeing the smoke billow out of building and seeing people running out of buildings and looting.

“I remember seeing men in the back of a van just holding guns and rifles. I remember pulling up at the house and seeing the tree that had always been there, completely charred. And those memories don’t go away.”

She added: “I am sorry that in a way we have not gotten the world to a place that you deserve it to be.”