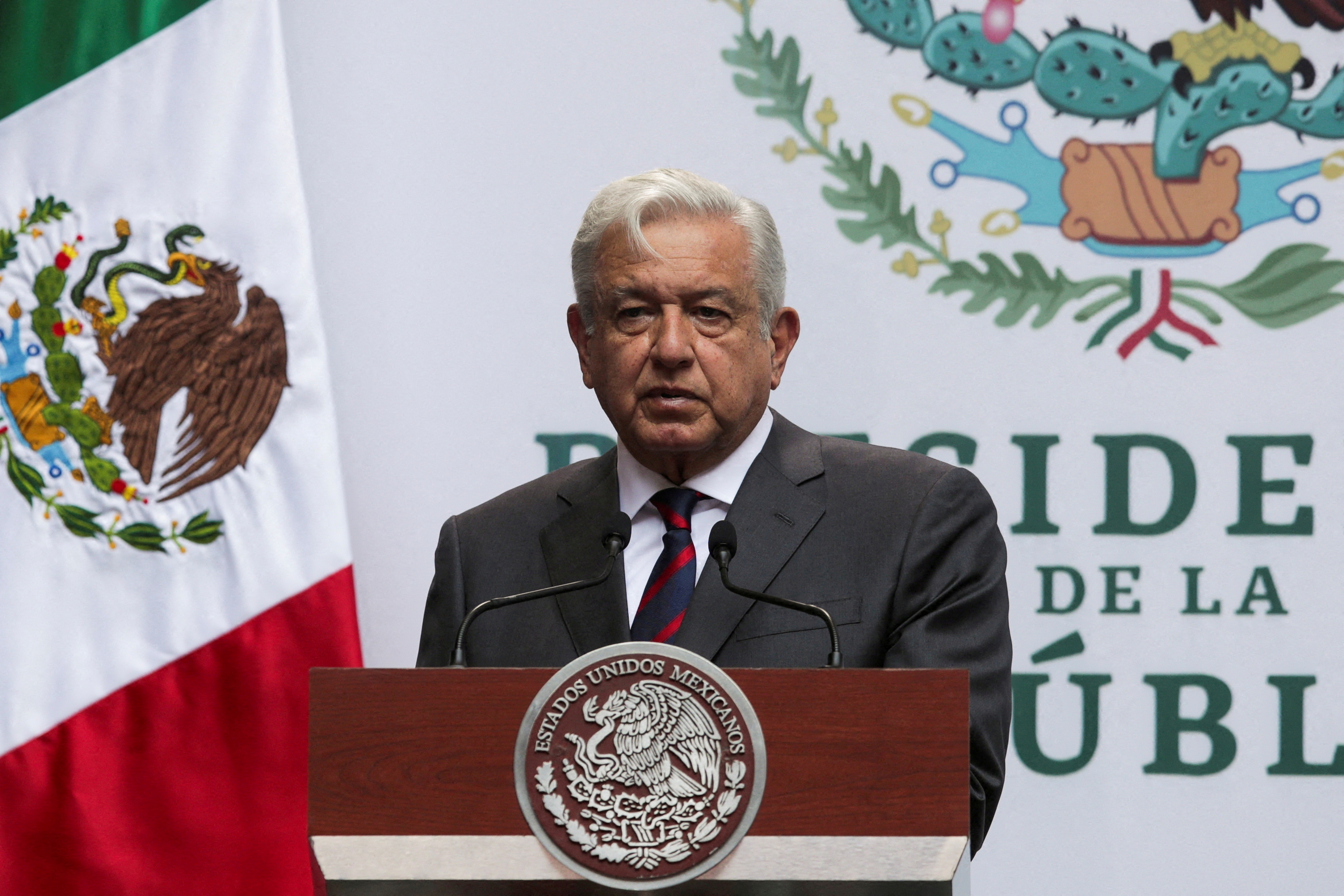 MEXICO CITY/SAO PAULO, May 10 (Reuters) – Mexican President Andres Manuel Lopez Obrador said Tuesday he would not attend the U.S.-hosted Summit of the Americas next month if all countries in the region were not invited, while Brazilian President Jair Bolsonaro is also likely to skip the meeting, sources told Reuters.

Earlier CARICOM also said it would not attend if some countries were excluded.

The absence of the leaders of Latin America’s two biggest economies would be a blow for the get-together of regional heads of state, which is expected to tackle issues from migration to the environment but also showcase democracy in the hemisphere.

Mexico’s leader, a leftist, has said he wants all the countries in the region to be invited. It is unclear whether the United States will invite Cuba, Nicaragua and Venezuela, who are governed by authoritarian socialist administrations that have been at odds with Washington.

“If they’re excluded, if not all are invited, a representative from the Mexican government would go, but I wouldn’t,” Lopez Obrador said during his regular news conference on Tuesday.

Meanwhile, Bolsonaro – a far-right leader who is an admirer of U.S. President Joe Biden’s predecessor Donald Trump and who has not yet spoken to Biden – has told his aides he won’t be going, but gave no reason why, two people familiar with the matter said. read more

U.S. State Department spokesman Ned Price told reporters the White House, as summit host, would determine who would be invited and the official invitations had not yet been issued.

“I expect those will go out soon,” he said. Price described the summit as “an opportunity for countries throughout the hemisphere to come together to speak to our shared values.”

White House spokeswoman Jen Psaki told reporters on Tuesday a final decision on who would be invited had not yet been made.

A person in Washington familiar with the matter told Reuters last week that Nicaragua had been informed that it would not be invited. read more

Lopez Obrador emphasized his wish for Cuba to be invited while visiting the country Sunday, saying also he would continue to push for the United States to lift its embargo against the Communist-run island. read more

The Mexican president has criticized the United States for not investing enough in Central America, which he argues is central to addressing the issue of mass migration from the region.

The United States will host the Ninth Summit of the Americas June 6-10 for the first time since the inaugural summit in Miami in 1994. It takes place every three years.