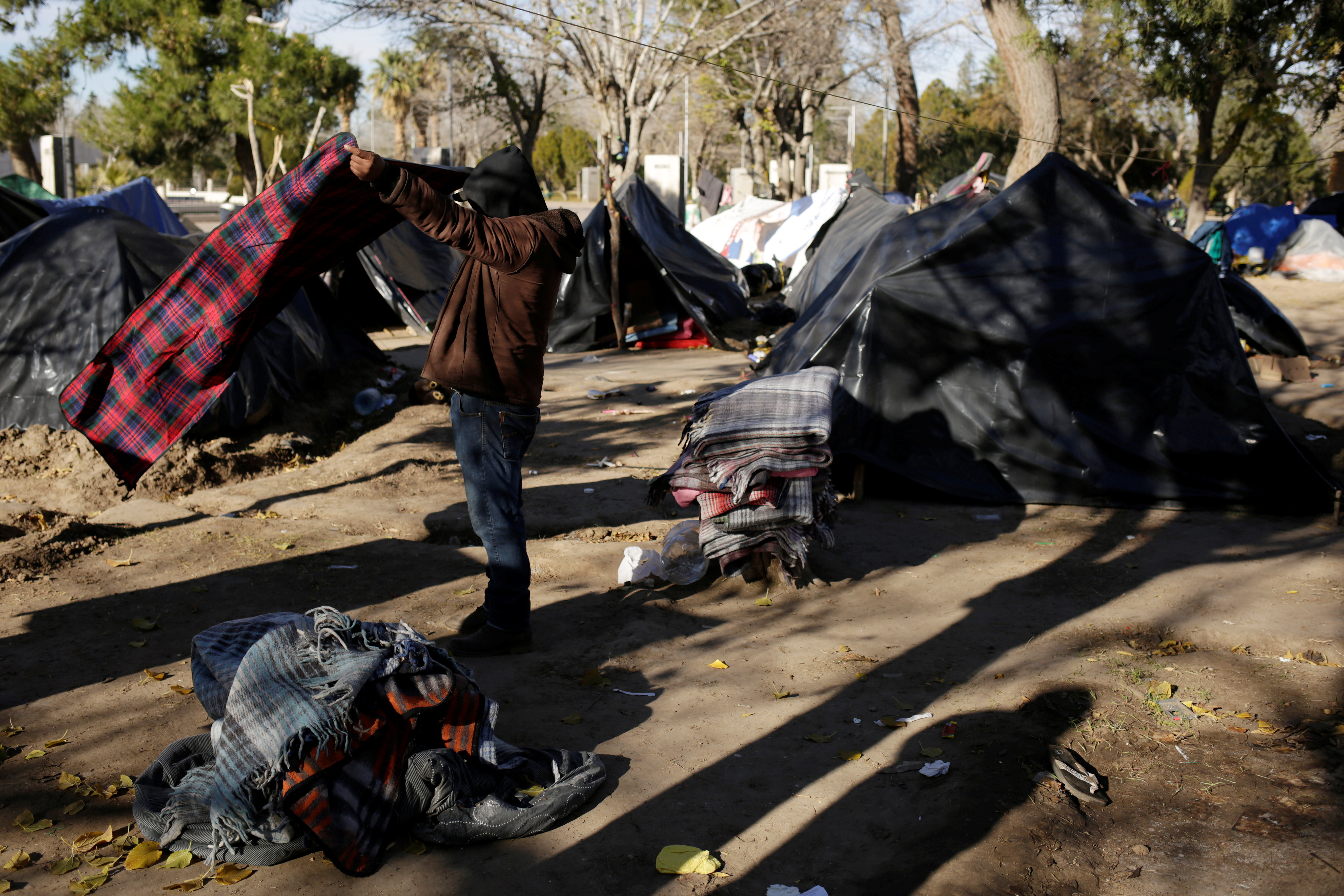 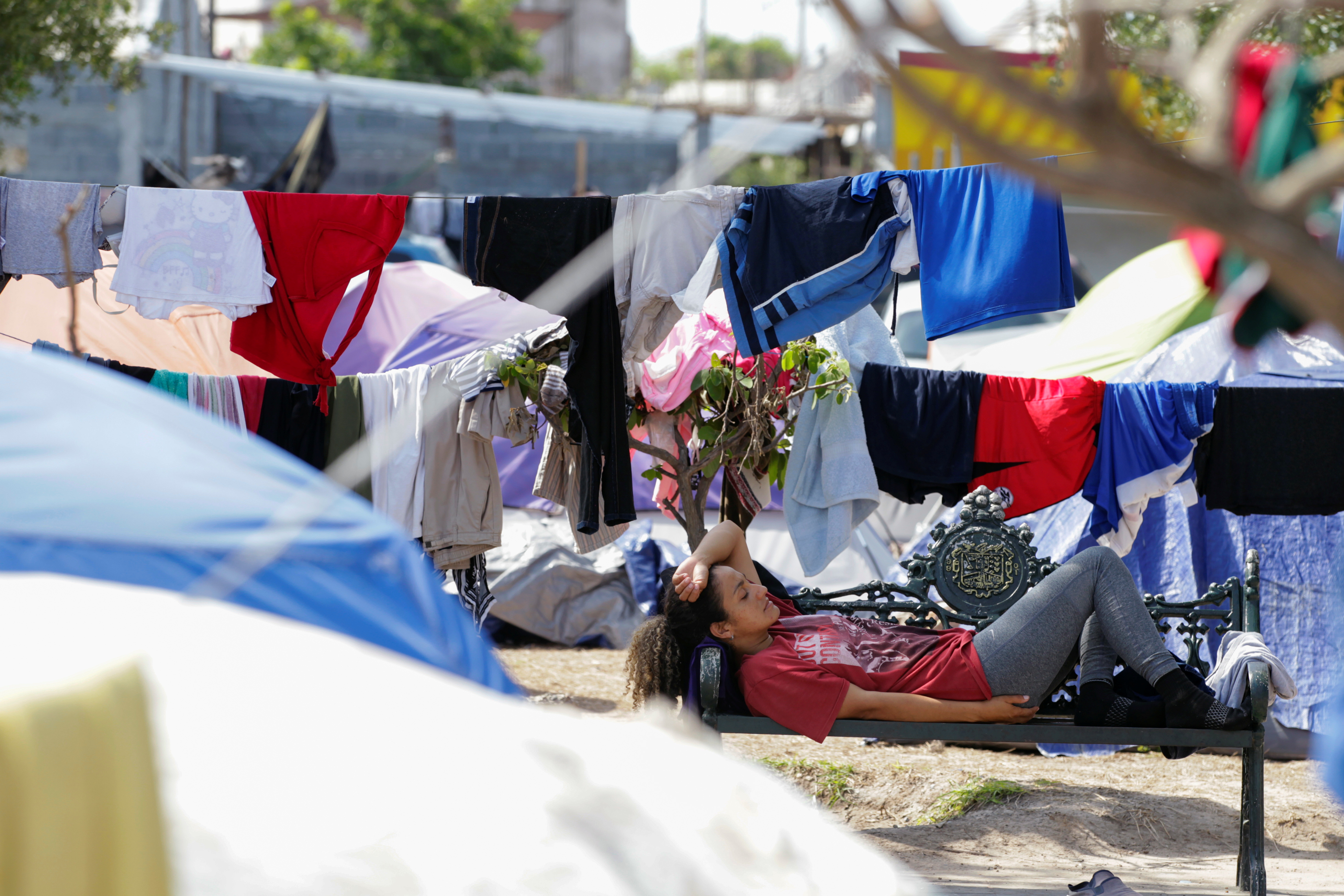 REYNOSA, Mexico, June 22 (Reuters) – When Salvadoran asylum seeker Liset Ortiz was kidnapped in the Mexican border city of Ciudad Juarez on her way to the United States, a kidnapper found the police report she was carrying as proof of the death threats she says she received in El Salvador for being a lesbian.

So he dragged her away from her 8-year-old son – who was from a previous marriage before she came out as lesbian – and raped her, she said. “He told me that he’d show me he was better than a woman,” Ortiz recounted.

Ortiz, 32, and her son were freed from the warehouse where they were held with several other kidnapped women only after her family in the United States wired $4,000 to the kidnappers, her sister in Texas confirmed by phone.

Once released, they fled across the border to the United States hoping to seek asylum from the discrimination she had faced in El Salvador. Instead, that same night, U.S. immigration agents sent them back to Mexico under a Trump-era health code that has closed the border to many asylum seekers, she said.

U.S. President Joe Biden, during his successful presidential campaign, denounced a Trump-era program that returned tens of thousands of Central American asylum seekers to violent Mexican border cities to wait as their cases wound through U.S. courts. On his first day in office, Biden halted the program.

Yet, he kept in place a Trump-era health order, known as Title 42, that allows U.S. officials to rapidly expel migrants at U.S. borders during the COVID-19 pandemic. As a result, five months into Biden’s presidency, the scenes at the Mexican border are little changed.

Ortiz and her son are now one of hundreds of Central American families camped at the foot of the international bridge in Reynosa, one of Mexico’s most dangerous cities. The camp is reminiscent of a symbol of Trump’s restrictive immigration policies: the now-closed squalid tent city in another cartel-run border town, Matamoros, 55 miles to the east.

Many of the families living in tents in Reynosa – just across from McAllen, Texas – arrived after they were expelled by U.S. officials to Mexico without a chance to present their asylum claims.

Since Biden took office, U.S. border authorities have recorded more than 400,000 expulsions under Title 42, according to data from the U.S. Customs and Border Protection (CBP) agency. The vast majority of those expelled are Mexicans and Central Americans. Repeat crossings are common.

A White House spokesperson said Title 42 was a public health directive, not an immigration enforcement tool, and was necessary on health grounds. The Biden administration says it is working to strengthen the asylum system along the border.

But advocate groups, U.N. officials and even some fellow Democrats say the continuation of Title 42 is subjecting migrants to the same dangers – kidnapping, extortion, and sexual violence – as the policies of the Trump administration.

Nearly 3,300 migrants and asylum seekers stranded in Mexico since Biden took office have been kidnapped, raped, trafficked or assaulted, according to a report by the New York-based group Human Rights First released Tuesday.

“We believe that it is time to end Title 42,” Kelly Clements, the deputy high commissioner for the United Nations refugee agency, told Reuters. “We think now it is having the effect of sending more people, and children in this case, into harm’s way.”

In Reynosa, criminal groups for years have fought for control of the region’s lucrative drug trafficking and human smuggling routes. On Saturday, armed gunmen killed 18 apparently randomly selected people in several of its neighborhoods.

In the plaza, migrants run a nightly patrol that has beaten back some gang members who have tried to snatch residents of the encampment, migrants say.

A Reuters witness saw no police stationed near the plaza. The state-level office of public security, state government and federal immigration authorities did not respond to questions about what authorities were doing to protect migrants.

Criminal groups exert considerable control along the border in northeastern Mexico and require migrants to pay to cross their territory.

“I’m afraid to be here,” said Honduran mother Dolores Zúñiga, 40, who says she was kidnapped along with her 7- and 11-year-old sons when she arrived in Reynosa.

After crossing the border and then being expelled back to Mexico, her smuggler warned Zúñiga that unless she coughs up another $1,500 to a criminal group for permission to be in Reynosa, she risks being kidnapped again.

“They have photos of me,” she said, hiding inside her sweltering tent, where she showed Reuters text messages from her smuggler warning her against even venturing to the edge of the plaza. 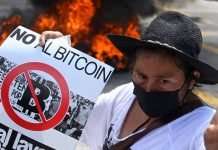