MEXICO CITY, Dec 1 (Reuters) – Mexico will raise the minimum wage by 20% next year after employers, labor representatives and the government reached an agreement, officials said on Thursday, although some critics warned the move could fuel inflation.

The standard minimum wage will rise to around 207 pesos ($10.82) a day from 172.87 pesos ($9.03) a day, Labor Minister Luisa Maria Alcalde said during a regular news conference alongside President Andres Manuel Lopez Obrador.

For workers along the U.S.-Mexico border, wages will rise to 312 pesos a day from 260 pesos a day.

The hike follows double digit-percent raises by Lopez Obrador’s administration every year since he took office at the end of 2018, seeking to curb Mexico’s vast income disparity. 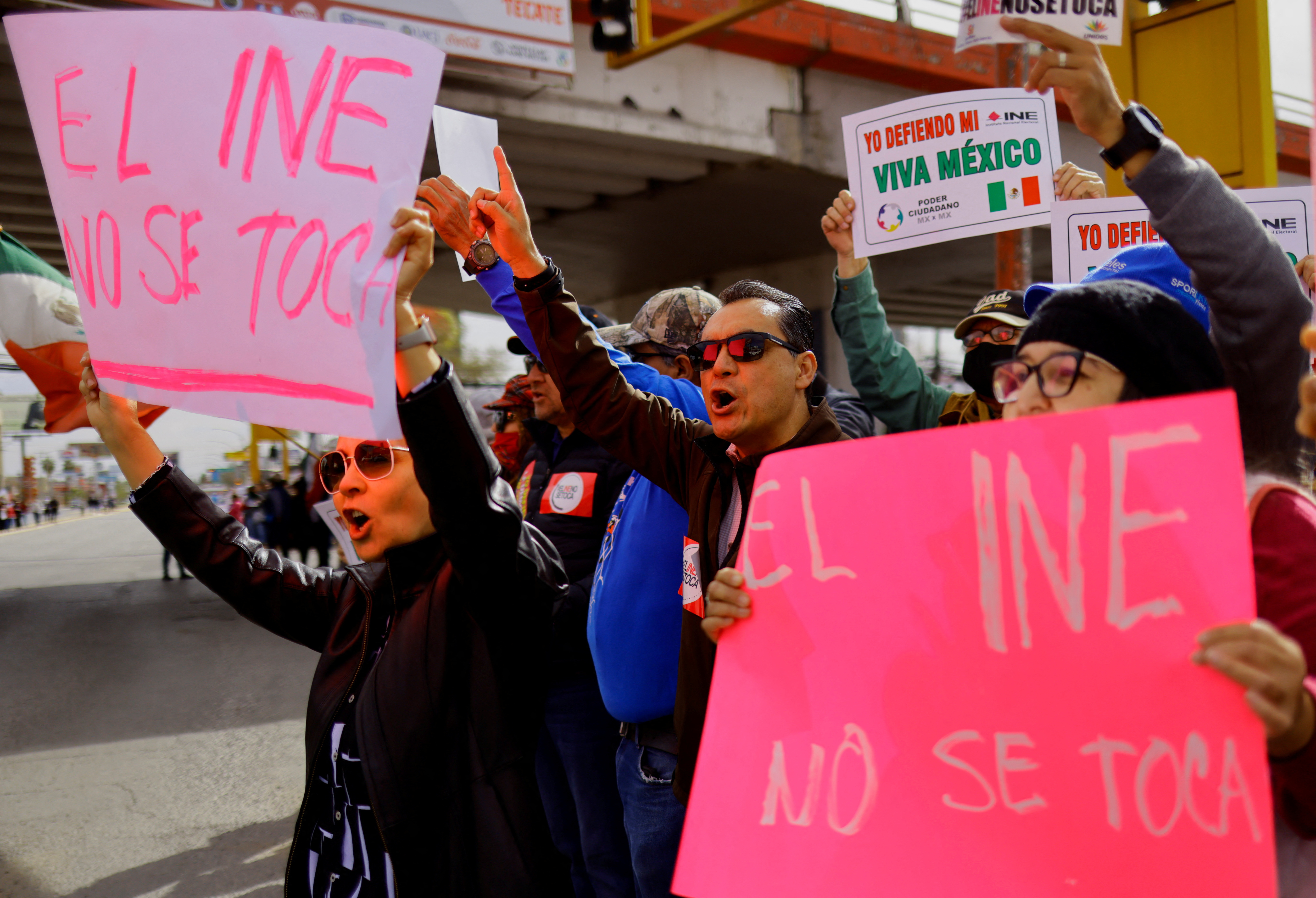 “We don’t see any risk of inflation shooting up,” he said.

Mexico has been struggling to bring down stubbornly high inflation and the Bank of Mexico has increased its key interest rate by 600 basis points since mid-2021 to 10.0% in an effort to tame price pressures.

Annual headline inflation in Latin America’s second-largest economy hit 8.14% in the first half of November, down from 8.53% a month earlier. The closely watched core price index, which central bank board member Jonathan Heath called the bank’s biggest concern, continued to trend up to 8.66%.

Gabriela Siller, an economist at Banco BASE, pointed to three reasons why she believes the planned wage increase will pressure inflation further, even if some salary hike was already baked into inflation forecasts.

“One, this is a very sharp increase; two, it’s not accompanied by gains in productivity; and three, we’ve had several years running with strong minimum wage increases,” Siller said.

“Here we still have some margin,” he said.

Some 6.4 million workers will benefit from the increase, or about one-third of Mexico’s formal workforce, more than in past years, he added. Munguia also said he expected consumption to rise following the hike, as it has in recent years.

Salaries in Mexico remain far below U.S. levels, where the federal minimum wage stands at $7.25 an hour.