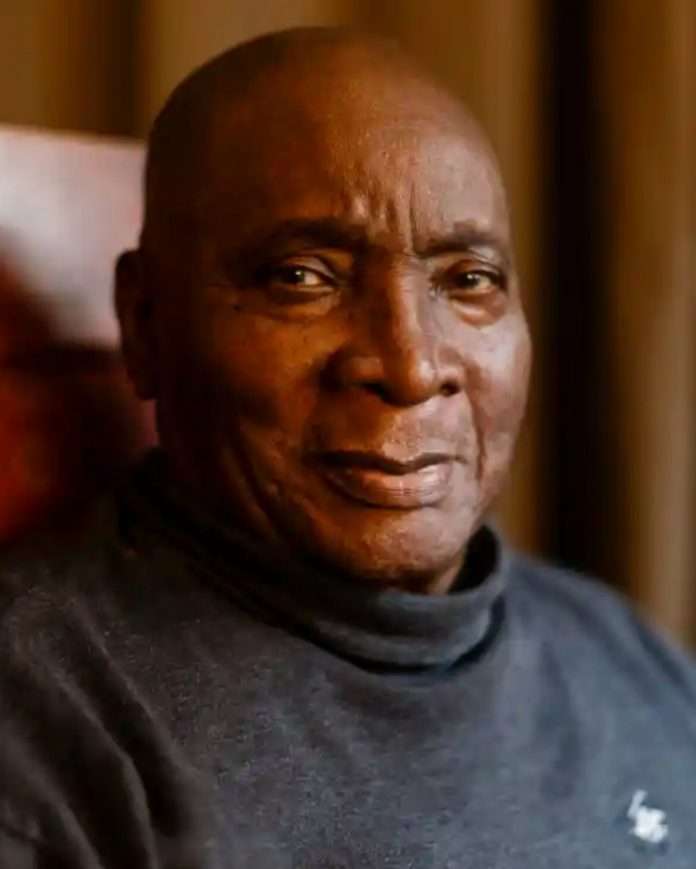 Singer Francisco, better known as The Mighty Sparrow got baptized and joined The Seventh Day Adventist Church on Saturday September 3rd at a beach in New York.

The Calypso king of the world giving his life to God came at the end of a 5 weeks revival held under a tent in Carona New York.

Morgan was himself a Leading calypso in his native St. Vincent and the Grenadines before his conversion and joining The Adventist Church and studying to become a minister. His 5 week evangelistic effort  ended Saturday night.

The Mighty Sparrow ,Slinger Francisco was borned in Grenada July 9th 1935  but resided in Trinidad and Tobago where he calls home.

Sparrow is a vocallist,songwriter and plays the guitar ..He is the best known and most successful calysoin the world ever known.

Sparrow attended church service before and after his baptism Saturday.