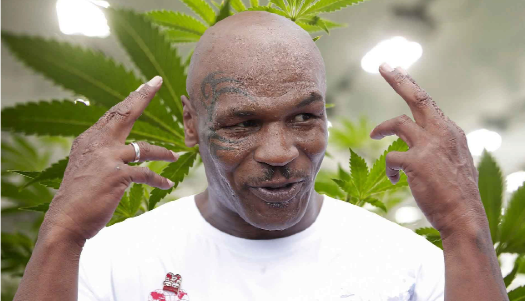 Former World Heavyweight Boxing champion, Mike Tyson, is currently on another visit to Antigua, this time, with the aim of obtaining the Cabinet’s approval for the establishment of a wellness center that will take root in an existing hotel property which the Tyson firm will purchase or lease.

And after sharing his prospective plans – to include spending spend millions to attract people to Antigua and Barbuda – “the Prime Minister and the Ministers of Cabinet gave an initial nod to this group with the expectation that they’ll be able to sign off on a deal with the hotel and get started pretty soon,” said the Chief of Staff in the Office of the Prime Minister, Lionel Hurst, at the post-Cabinet press-briefing yesterday.

However, the approval by the government is conditional on whether the Tyson group is able to reach an agreement from the owners of one of the two hotel properties which they have examined. The group has been asked to submit their proposal in writing with supporting documentation.