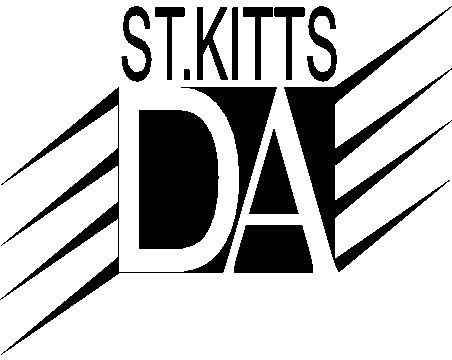 The Honourable Wendy Phipps, Senator and Minister of State in the Ministry of Health, commended the St. Kitts Diabetes Association (SKDA) for its continued efforts in promoting health care in St. Kitts and Nevis, highlighting the importance of partnerships in health promotion during her address to officially open the week of activities for World Diabetes Day.

“Government cannot achieve improved health and wellness of our citizens without the partnership, collaboration and support of civil society organisations (CSOs), and non-governmental organisations (NGOs) in the local, regional and international communities. As such, the partnership with the St. Kitts Diabetes Association stands out as a model in this regard,” said the minister. “We applaud the Association’s efforts at reducing the incidence of diabetes in our population and helping to control its often dreadful impact on diabetics, their families, their livelihoods and their quality of life.”

Senator Phipps also thanked the membership of the SKDA.

“The Ministry of Health also thanks the general membership of the Association for their ongoing support and partnership in helping to improve the health and quality of life for all persons living with diabetes,” she said. “Their support of the Association has done much in terms of spreading the messages that (a) while diabetes can be a debilitating disease it is also not a death sentence; and (b) every individual must take responsibility for his /her health by doing everything possible to prevent the onset of diabetes,” Senator Phipps added.

The St. Kitts Diabetes Association (SKDA) has declared the week of Nov. 10-17, 2019, as Diabetes Awareness Week under the global theme “Diabetes: Protect Your Family.”

The Mission of the St. Kitts and Nevis Diabetes Association is to effectively engage the diabetic population of St. Kitts and Nevis, along with their families, persons who are predisposed to the condition and other stakeholders, in an integrated and sustained effort to prevent and effectively manage diabetes through various means which include education, behaviour and attitudinal changes that result in the adoption of healthy personal lifestyle practices and the avoidance of adverse results due to complications of diabetes.